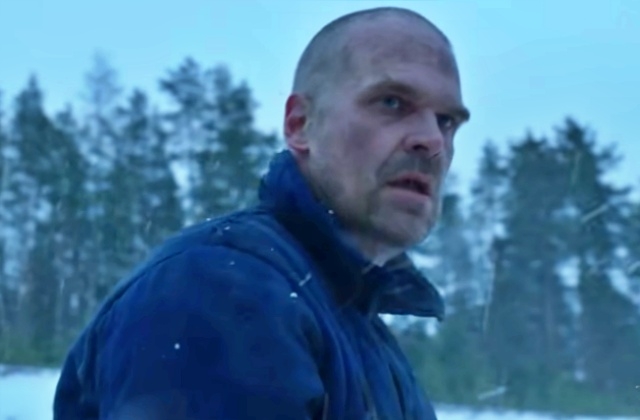 There is a new update for fans of Netflix’s “Stranger Things.” While the show’s premiere has been severely delayed due to the coronavirus pandemic, it was recently revealed that the cast and crew have returned to the set after almost six months of filming hiatus.

Some of the fans who are waiting for “Stranger Things” season 4 have also spotted the production of the show in several places as filming is ongoing in a couple of locations. The work officially resumed on Oct. 2 as per Netflix’s Twitter post.

In any case, another good news is that the writers of “Stranger Things” season 4 recently shared an update that can be considered a major teaser for the upcoming installment. The writers of the series have their own social media account and on Oct. 15, they shared the first four episode titles!

Previously, they already revealed that episode 1 has been titled "Chapter One: The Hellfire Club." And now they have posted the next three titles and they are episode 2: "Tick Tock Mr. Clock," episode 3: "You Snooze You Lose" and episode 4: “Wakey Wakey Eggs and Bakey.”

Now, Screen Rant reported that “Stranger Things” season 4 is likely to pick up from exactly where it left off in season 3. This was suggested after a new photo teaser showed Lucas (Caleb McLaughlin) wearing the same getup he wore in the last’s installment’s finale. This may mean that the viewers will see the cast at the Starcourt Mall when the series premieres.

Also, it was already confirmed through the “Stranger Things” season 4 video teaser that Hopper (David Harbour) is alive. He was believed to have died in the glass chamber when he sealed the entrance to the Upside Down but it turned out that he lives but he is not in Hawkins.

Many fans think that “Stranger Things” season 4 will arrive in the New Year or early 2021 and Harbour also hinted at this date. However, due to the changes in the schedules and the delays in filming, it is more likely to be pushed back and perhaps, mid-2021 or the second half of that year is the most realistic time for the show’s premiere.