‘Stranger Things’ season 4: Did David Harbour just hinted Hopper is dead as a spoiler? First episode title is out 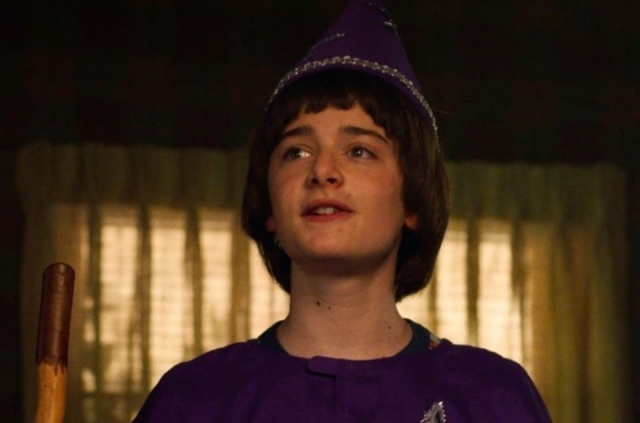 “Stranger Things” season 4 is anticipated by viewers who follow the show. They want it soon since they are dying to know what exactly happened to sheriff Jim Hopper.

In the finale of the previous season, he appeared to have died as he got stuck inside the cube that holds the machine that will close the passage to the Upside Down. Looking at the scene, his body might have disintegrated due to the impact and powerful energy emanating from the tool.

He was not able to get out in time as he was fighting someone who wants to stop him from operating the machine. Joyce, who already had the keys in control, had no choice but to activate the machine because time is running out, and they will miss the timing to close out the opening. Thus, everyone knows that Hopper died while sacrificing himself for the safety of everyone and their town.

Now, David Harbour, who plays Hopper, seemed to have revealed that his character really died. This came after various theories surfaced, and they stated that the sheriff will live.

One of the suggestions was that Eleven and Kali, who is also known as Eight, will work together to bring Hopper back. It was reported that more of the subjects from the Hawkins lab would also arrive, and they will band together to save the sheriff.

But then Harbour himself teased that his character is really dead because “the hero needed to die.” With his statement, it can be assumed that Hopper’s death is final. Fans were disappointed when they heard this since most of them are hoping he would return in “Stranger Things” season 4.

Habour revealed this detail during the Comic-Con in Dortmund, as per Express. The actor mentioned it as he explained why his character’s death is logical.

“I think Hopper - from the very beginning I've said this — he is very lovable in a certain way, but also, he's kind of a tough guy,” the publication quoted the actor as saying. “I feel like, in a sense, that character needed to die. He needed to make some sacrifice to make up for the way he's been living for the past, like 10 years, the resentments that he's had. So he needed to die.”

“Stranger Things” season 4 is coming up, and the writers are teasing fans by posting the title for episode 1. On the show’s official Instagram page, they uploaded the image of the script, and fans could read that the premiere episode is called "Chapter One: The Hellfire Club." Meanwhile, fans will see the show again in the summer of 2020.