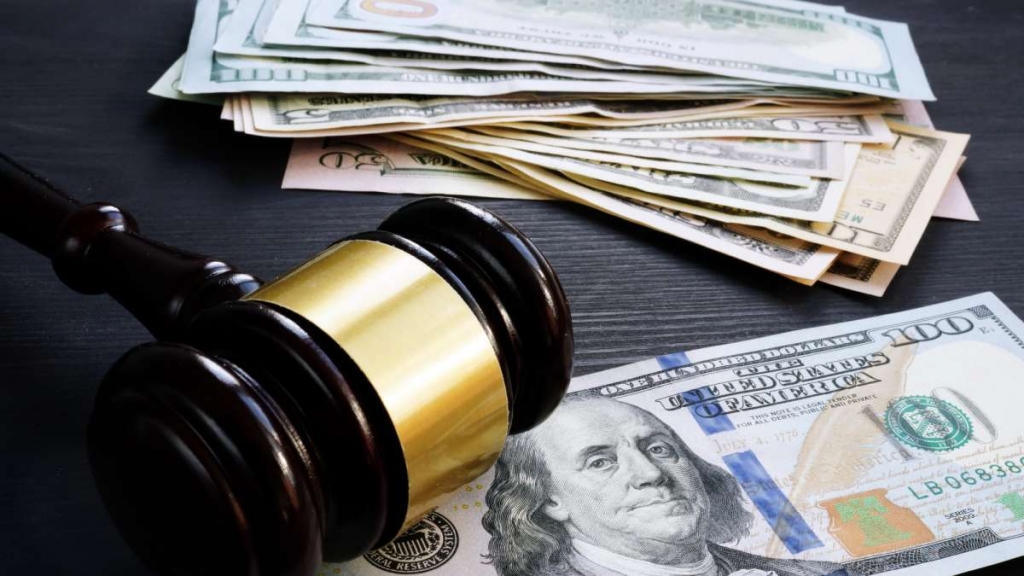 According to the US Justice Department, Ishii has been criminally charged in Japan and all the Bitcoins traceable to the theft have been recovered and preserved.

The US filed a civil forfeiture complaint to return over $154 million in funds allegedly stolen from a Sony Corp. subsidiary and converted to 3,879 Bitcoins.

Based on the FBI’s investigation, the Bitcoins, currently valued at more than $180 million, were subsequently seized by law enforcement on Dec. 1,

The civil forfeiture complaint was filed in federal court in the Southern District of California.

Rei Ishii, an employee of Sony Life Insurance Company Ltd. in Tokyo, allegedly embezzled the property in May by falsifying transaction instructions that led to the transfer of funds to an account he controlled at a bank in La Jolla, California.

According to the US Justice Department, Ishii has been criminally charged in Japan and all the Bitcoins traceable to the theft have been recovered and preserved.