Starz rebrands as Lionsgate+ in 35 markets outside of the US 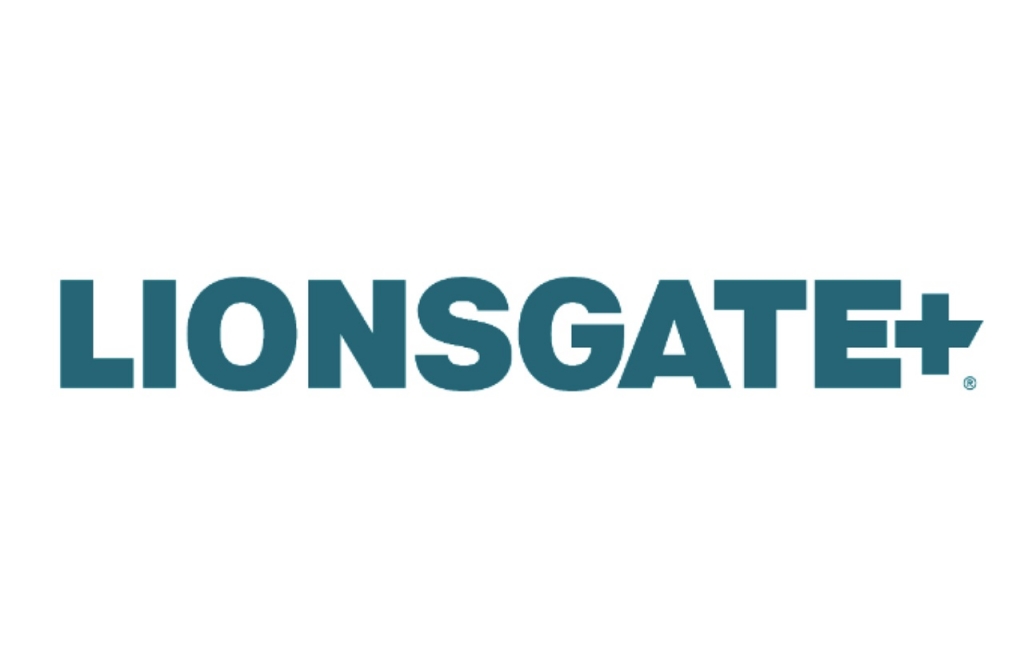 Starz is a cable network owned by Lionsgate Entertainment, and it was announced this week that it had been rebranded for streaming services outside of the United States. For a total of 35 international markets, the company’s Starzplay streaming platform has been renamed Lionsgate+.

The change comes after Lionsgate made the decision to focus on the spin-off of its studio business. The entertainment firm that was formed by Frank Giustra in 1997 said this is a strategic shift to expand its market beyond the U.S.

As per The Hollywood Reporter, Lionsgate confirmed that it would officially unveil the brand new look of Starz as the new Lionsgate+ on Sept. 29. From this date, the rebranded streaming platform will operate with fresh content in addition to the old favorites.

It was reported that Lionsgate is also considering various options for its Starz network. It has been exploring the possibility of separating its streaming service, subscription TV, and studio business. It appears that one of the company’s goals for this consideration is to create two standalone companies so investors can value Starz and its studio assets individually.

"We recognized the potential of the global OTT market early, and over the last few years we have built an incredible global streaming service, which has become a destination for audiences seeking premium, provocative programming," STARZ’s president and chief executive officer, Jeffrey Hirsch, said in a press release.

He added, "Operating under LIONSGATE+ internationally brings a distinct and differentiated identity in an increasingly crowded international marketplace and builds on the brand equity in the Lionsgate name that our extensive research has proven is strong around the world. Even with the separation of STARZ and the Lionsgate studio business, the Lionsgate brand will continue to be valuable to the ongoing success of our international platform."

Finally, the rebrand of Starz Lionsgate+ will only be in effect outside of the U.S. and Canada. Starzplay Arabia and Lionsgate Play in Southeast Asia will also retain their respective brand names. On the other hand, the entertainment company did not mention the exact countries where Lionsgate+ is set to operate.