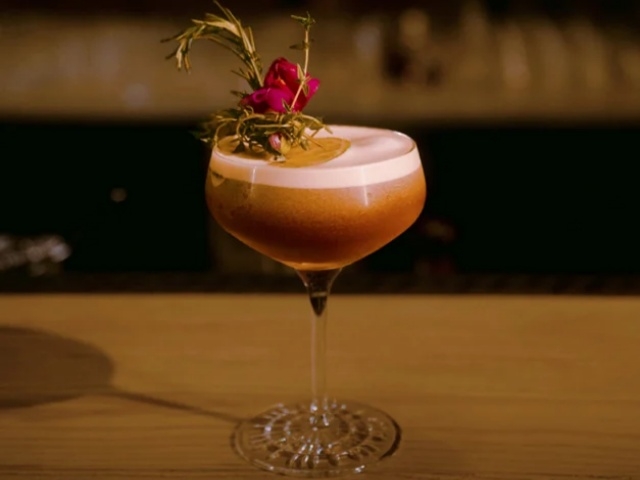 The tequila drinks were created as part of the Starbucks Reserve Roastery’s passion for craft and innovation to discover new flavors in an ever-evolving menu of coffee, food, and cocktails. Apparently, with the collaborative new tequila drink, the coffee house is not just a place for espresso shots but for other types of “shots” as well.

Based on the report, Starbucks Reserve Tokyo Roastery joined forces with Ambush Design to create a line of tequila and cold-brew drinks that will only be sold at the chain’s Nakameguro Reserve Roastery location in Japan.

It was noted that Ambush Design has already collaborated with many huge fashion labels such as Nike, Converse, and Louis Vuitton, but this is its first time working with a company in the beverage and food business. The company was founded in 2008 by Japanese designers named Yoon and Verbal.

Their designs are mostly inspired by Tokyo pop art, so the new Starbucks tequila is a sight to behold in terms of appearance, not just in taste. The tie-up produced three kinds of drinks and feature a blend of cold brew coffee and either tequila or iced tea.

However, the new beverages are not cheap and come with high price tags - Cold Brew Tequonic is sold for ¥2,700 or about $21, the Cold Brew Margarita has the same price as the Tequonic, while the Cold Brew Freeee is priced at ¥ 2,000 which is apparently the cheapest in the lot.

“We have created something that you can feel new value and charm in both appearance and taste,” Starbucks Japan stated in a press release. “Please take this opportunity to enjoy this collaboration beverage that you can enjoy at various timings and scenes, from the season when the wind blows through to the midsummer sun and the terrace at night full of atmosphere.”

Finally, the drinks were made available on May 27 and will be on the menu for a limited time only.