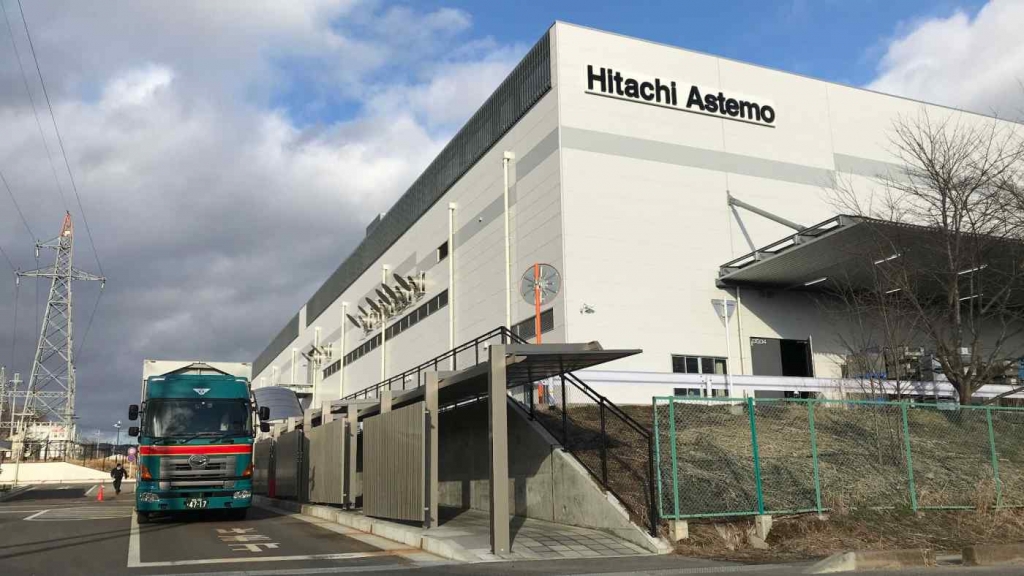 Hitachi Astemo Ltd. has admitted to inspection lapses on brake and suspension systems, with the practice spanning from around 2000 through October this year.

According to the auto parts subsidiary of Japan's Hitachi Lt, it discovered that there was inappropriate conduct, including a lack of periodic tests during the manufacturing of some brake components at the Yamanashi plant between December 2020 and January 2021.

The inspection lapses also transpired during the suspension components manufacturing at its Fuhkishina plant in July 2021.

The car parts maker claimed it has so far not found any safety problems in the affected products.

Hitachi Astemo President and CEO Brice Koch apologized for employees' lack of awareness about the importance of inspections, citing poor internal communication and understaffing as causes.

Toyota and Mazda, which confirmed receiving substandard parts, said they had verified the safety of the products and dismissed the need for recalls.

Similar misconduct also occurred at other Hitachi group companies, including Hitachi Metals Ltd and the former Hitachi Chemical Co, which was bought by Showa Denko KK.

The Tokyo-based Hitachi Astemo has 145 production bases worldwide, including in the US, Europe, and China.