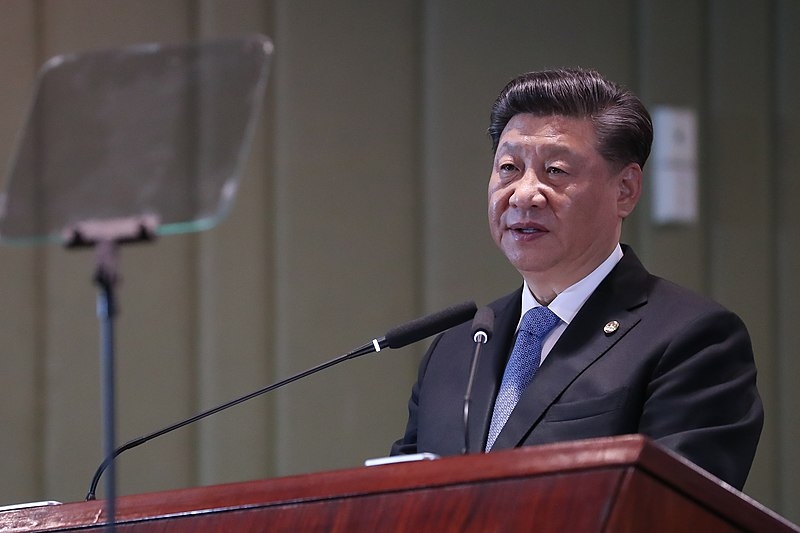 China has vowed to reunify the mainland with Taiwan, the island nation it regards as part of its territory in the South China Sea region. A member of the Taiwanese parliament has warned that Beijing would pursue an invasion regardless of the number of potential human casualties.

Taiwanese MP Wang Ting-yu told Express that China has no regard for human life, especially if it plans to invade the island nation. Wang stressed that Beijing does not care about the human lives that would be lost in a possible military invasion of Taiwan. This comes as China has increasingly engaged in a pressure campaign against the democratic government of Taiwan despite the island’s insistence on being a separate state.

“China, they don’t care about life,” said Wang. “To China, people’s life means nothing to them. Leaders like Xi Jinping, his position does matter. So the war causing casualty, both sides, not only one side so, Taiwan, we are a peaceful country, we won’t create or give any excuse to have a conflict in this region,”

“We are mature democracy here,” Wang noted. The MP also highlighted that the Taiwanese army is well-equipped to take on the People’s Liberation Army in case of a military conflict, saying that they are prepared to defend the island nation across the strait. Wang also explained that the narrowest part of the Taiwan Strait is 170 kilometers wide and that it is not so easy to pass through the waterway.

“So if we talk about reasonable calculation, within five years, China, they don’t have enough capability to invade Taiwan,” said Wang. “This means we can calculate their amphibious capability, their parachuting troops, something like that.”

This comes as China recently pushed back against the decision by the US to invite Taiwan to its democracy summit in December.

China has repeatedly made incursions into Taiwanese airspace for the past several months as part of its pressure campaign to get the island nation to submit to its sovereignty. Chinese planes made yet another incursion into Taiwan’s airspace Sunday. Taiwan’s defense ministry released the statement confirming the incursion, revealing that 27 Chinese jets were seen at the southwest area of the island nation’s air defense zone.