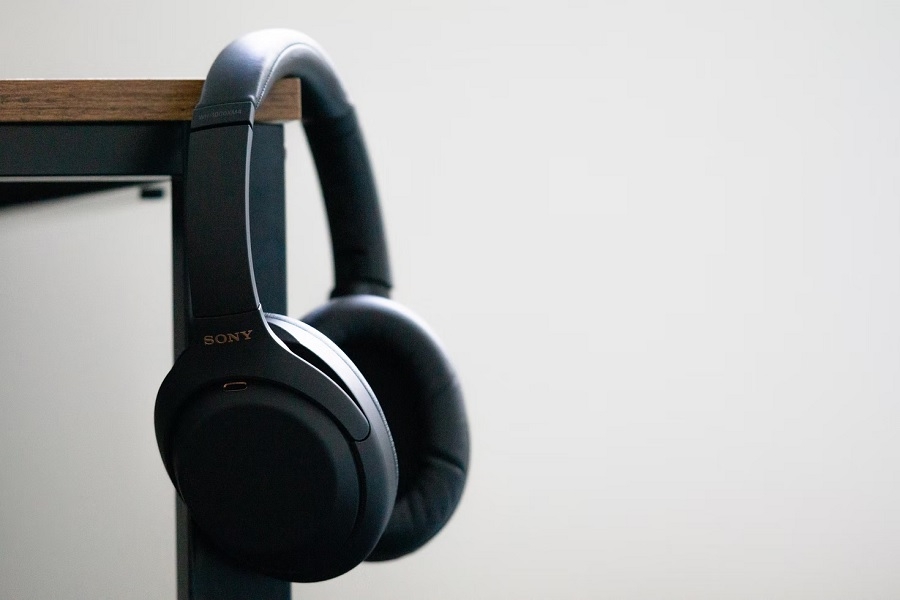 A Reddit user shared a link to three images that showcase the alleged Sony WH-1000XM5 packaging box that reveals a few details about the wireless headphones’ features and design. At a glance, tech fans will find that the product’s image on the box corroborates several press photos that were leaked via TechnikNews and The Walkman Blog last month.

Overall, the Sony WH-1000XM5 is expected to sport a more modern and compact design than the XM4. And the leaked retail packaging confirms that the biggest changes will be seen on the headband and the ear cups, which both look less bulky than the XM4’s design.

Previously leaked photos also suggest some changes for the Sony WH-1000XM5 carrying case. It appears to have a covered compartment where the charging cable and other accessories could be placed. The XM5’s case is also reportedly designed so that users do not have to fold one of the ear cups when keeping the headphones.

There is not much information on features and specifications written on the leaked packaging box. One of the few details shown is that the Sony WH-1000XM5 will be advertised with 30-hour battery life, but it is unclear if that is with or without noise cancellation. This, however, contradicted the earlier report from TechnikNews that claimed the headphones are getting a battery upgrade that would increase its capacity to 40 hours with active noise cancellation.

Noted leaker Jon Prosser seemingly agreed that the leaked Sony WH-1000XM5 retail box on Reddit is legitimate and added that the wireless headphones will be announced on Thursday, May 12. It remains to be seen if Sony will start accepting orders immediately after the announcement.

The leaker added that the Sony WH-1000XM5 will cost $399, while the XM4 will remain in stores for $349. Prosser also reported that Sony will launch a new “closed wireless earbuds” to be named LinkBuds S on May 18 for $199.

Photo by Roy Javier on Unsplash