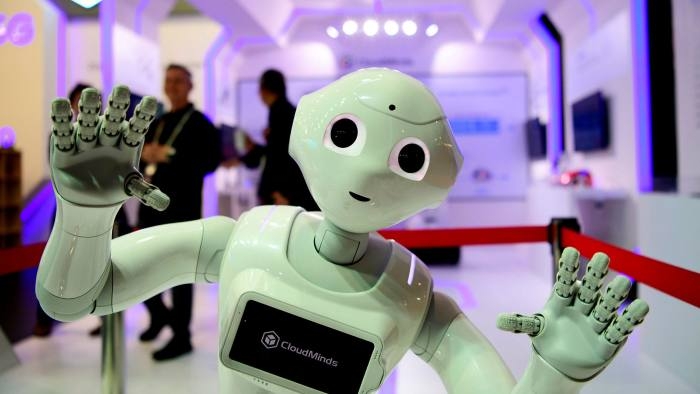 After their debut event with Pepper several years ago, Son now sees smart robots replacing not just the manufacturing, industrial workers but the entire labor force.

According to Son, their Vision Fund is collaborating with 18 companies in developing AI-enhanced machines that go far beyond Pepper's dancing and door-greeting capabilities.

Son said that there would emerge more functional smart robots.

After their debut event with Pepper several years ago, Son now sees smart robots replacing not just the manufacturing and industrial workers but the entire labor force.

He added that 100 million robots could do the work of 1 billion people.

Consequently, humans would be freed from boring work, allowing them to focus on things that add more value.

However, Son did not elaborate on new investments or market prices of any of the devices, nor touch on their investing pause in China, where regulators have increasingly scrutinized technology firms.

While Softbank had sold 80 percent of robot-maker Boston Dynamics to South Korea’s Hyundai Motor Group for $1.1 billion, Son noted that they would continue to collaborate with Boston Dynamics.