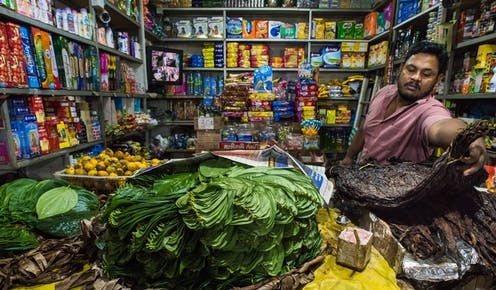 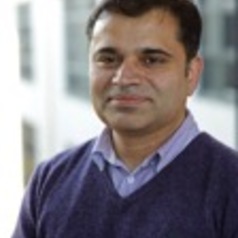 Smokeless tobacco products are addictive and cause cancer, yet only a few countries have adequate policies to regulate them. As a result, the global efforts to control smokeless tobacco use are lagging behind the progress made in curbing cigarette consumption.

Smokeless tobacco refers to tobacco products that are taken orally or snorted. Across the globe, these products vary in their composition and health risks. Some of the most addictive and lethal products are particularly popular in Asia and Africa. Mostly unregulated, they include chewing tobacco (for example, gutkha, khaini or zarda), snus (which is placed under the top lip) and snuff.

In South and South-East Asia, smokeless tobacco products are not only cheap and easily accessible but also socially acceptable and considered part of the cultural heritage. As a result, four out of every five smokeless tobacco users live in these regions.

There is an international consensus on what measures work best to prevent and control tobacco use. However, a recent review, published in The Lancet Oncology, found that most countries haven’t put these measures in place. For example, only a handful of countries tax smokeless tobacco products to the recommended level, check their contents, ban promotion or warn the public of the health harms associated with smokeless tobacco.

Impact of smokeless tobacco use

Smokeless tobacco products contain high levels of nicotine as well as toxic chemicals, which make them highly addictive and a common cause of cancers of the mouth and oesophagus. Smokeless tobacco use is also associated with deaths from heart diseases and stroke. If used by pregnant women, they can also lead to major problems during pregnancy.

In South Asia, where smokeless tobacco products are most prevalent, mouth cancer is the leading cause of death and disability. Smokeless tobacco use is also very common among females and is more socially acceptable than smoking cigarettes.

The health and economic burden of smokeless tobacco mainly falls on lower- and lower-middle-income countries – and the poorest people bear the greatest burden. 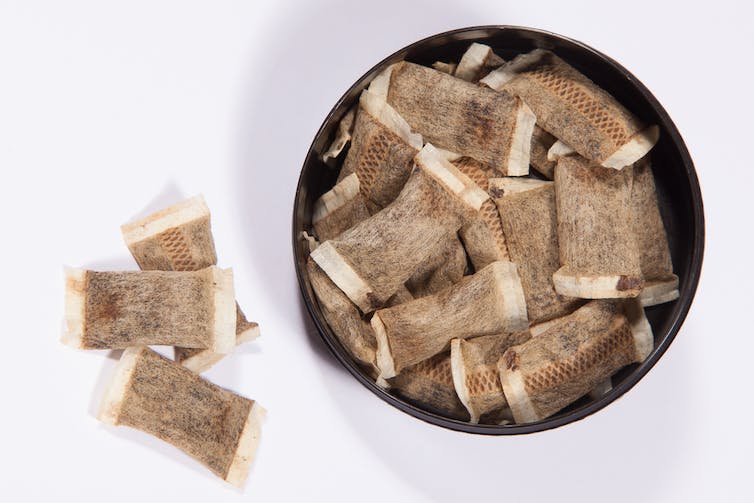 Snus is a smokeless tobacco product that is placed under the top lip. bildfokus.se/Shutterstock

Smokeless tobacco is a global challenge that needs a comprehensive approach to implement internationally agreed measures to control all forms of tobacco.

Countries should also define procedures for testing the ingredients in smokeless tobacco products. Smokeless tobacco packaging should be standardised and should contain large pictorial health warnings.

To raise awareness among the public, context-specific educational campaigns should be developed and promoted through a variety of channels, including social media. At the same time, all tobacco-related advertising, promotion and sponsorship bans should be extended to smokeless tobacco products.

To turn a comprehensive tobacco control into reality, a greater commitment is needed to address smokeless tobacco use, which is increasingly becoming a global cause for concern.