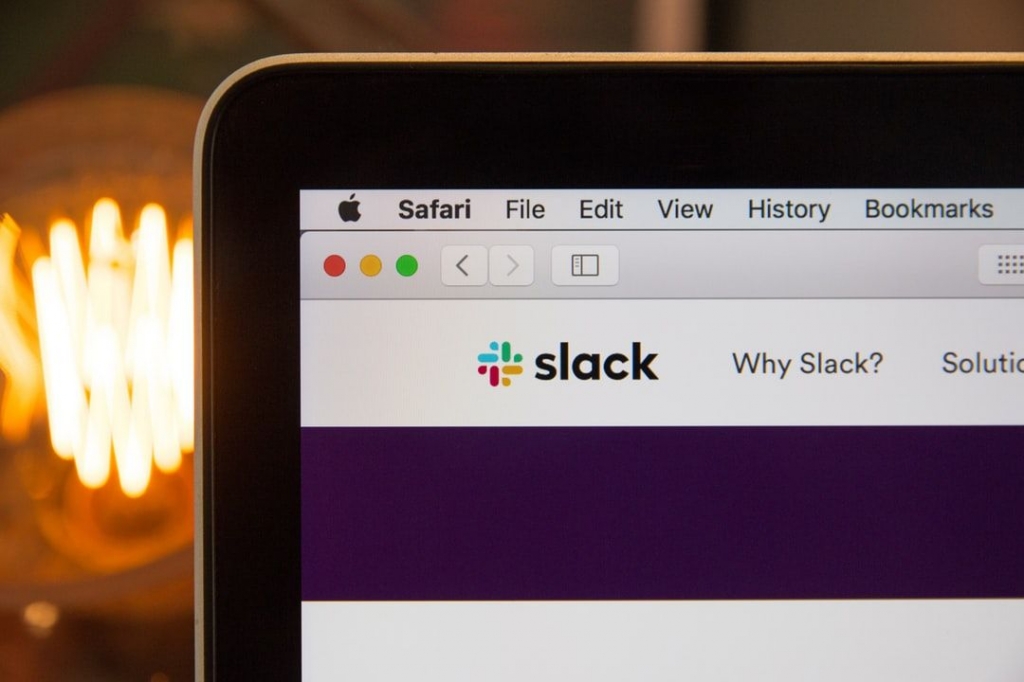 According to a Wall Street Journal report, an acquisition by Salesforce would likely boost Slack's value at over its market capitalization of $17 billion.

Shares of workplace messaging app Slack jumped up to 28 percent to more than $36 and its market cap grew to nearly $21 billion following a report that Salesforce is in talks to acquire it.

Meanwhile, Salesforce shares dropped over 4 percent on the news.

According to a Wall Street Journal report, an acquisition by Salesforce would likely boost Slack's value at over its market capitalization of $17 billion.

The report added that there is no guarantee the talks will lead to a deal.
Slack's growth accelerated during the pandemic as companies scramble for tools to manage remote teams. Its stock is up over 59 percent since the start of 2020.

In its quarterly earnings report in September, Slack claimed to have over 130,000 paying customers, up 30 percent from last year.

Wedbush analyst Dan Ives said that Salesforce's acquisition of Slack would give it a messaging competitor to Microsoft's Teams. He added that a deal between Slack and Salesforce could set the stage for more merger and acquisition activity in the cloud software space in 2021.