‘Skull and Bones’ release date: Game gets ‘M’ rating from ESRB ahead of rumored ‘re-reveal’ event next week 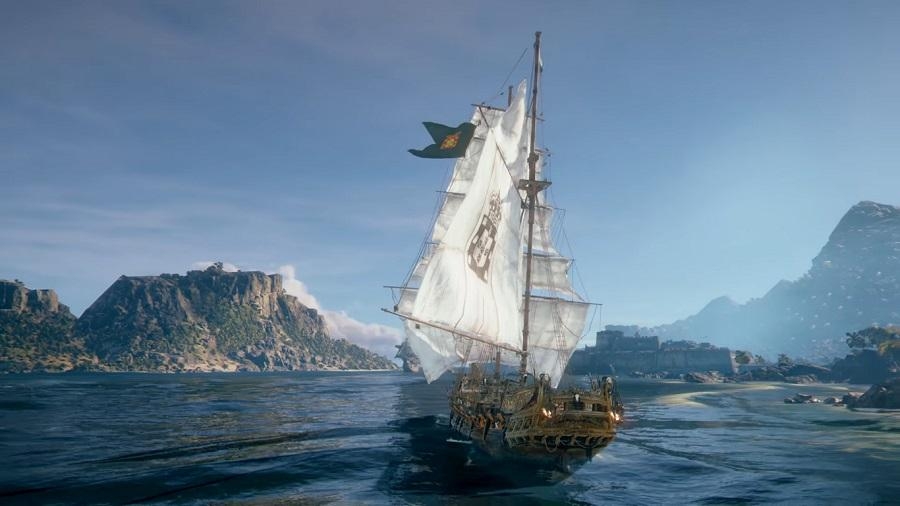 Video game fans might have another clue that Ubisoft’s long-awaited naval combat game “Skull and Bones” is nearing its launch. The game recently received another rating, suggesting that its development may be completed soon.

The Entertainment Software Rating Board (ESRB) recently updated its website (via Polygon), giving “Skull and Bones” an M rating. This means the rating board deemed the game is only suitable for gamers ages 17 and above because of its gameplay, themes, and language used in the game.

The brief explanation of why “Skull and Bones” received an M rating from ESRB will give fans a few details about its gameplay. The description reiterates players will take on the role of a low-level pirate. But they can elevate their status and become a pirate captain by completing missions, exploring settlements, and winning naval battles.

“From a first-person perspective, players command their crew to shoot cannons at rivals (e.g., warships, merchant ships, settlements/forts) in attempts to obtain loot/goods,” ESRB wrote in the “Skull and Bones” description. “Enemy ships can be rammed and boarded, resulting in brief cutscenes of crew members shooting or slashing at each other.”

“Skull and Bones” also gained an M rating because it depicts some graphic images of corpses after a battle or when exploring settlements. ESRB also noted that explorable settlements have brothels, while there will be quests that require players “to bring poppies to opium dens.”

Just last week, Brazil’s rating board reportedly rated the game as well. And the update from ESRB further supports speculations that “Skull and Bones” could be launching soon.

The game’s rating may not be the only update fans will get. Leaker Tom Henderson recently reported that Ubisoft is preparing to “re-reveal” the game. Henderson’s sources suggested that the event could take place sometime next week, where the publisher might release a new teaser and even a full gameplay trailer to re-establish expectations for the pirate-themed title.

The same report suggests Ubisoft might even be ready to announce a release at the rumored “Skull and Bones” event. After several delays in its development, the publisher has yet to set a launch schedule for the game. But Ubisoft has previously stated that “Skull and Bones” could arrive within its 2023 fiscal year, which runs from April 1, 2022, to March 31, 2023.