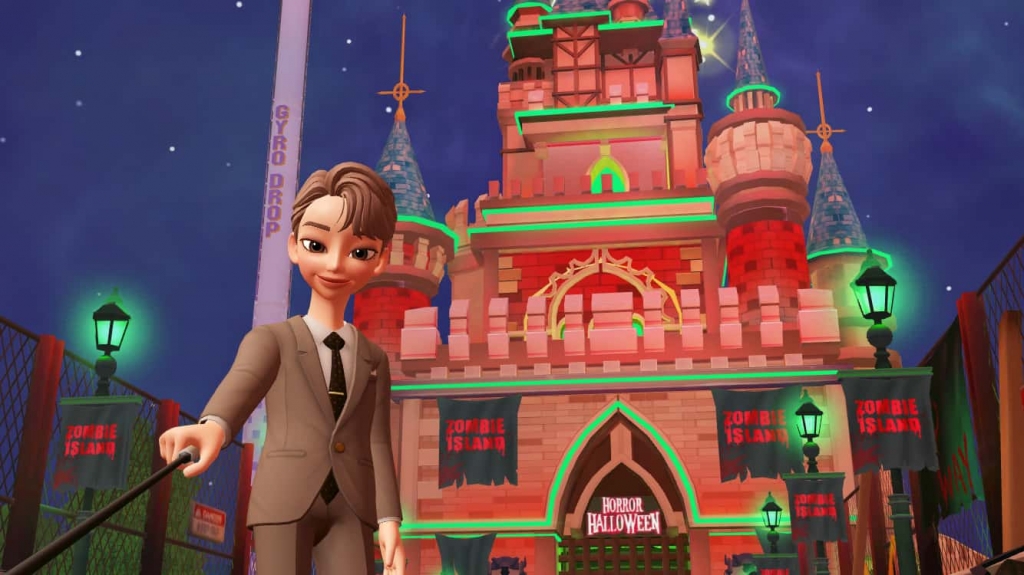 South Korea’s retail giants, Shinsegae and Lotte have ignited their competition in the virtual world, which is emerging as new a future growth engine.

Shinsegae also applied for trademark registration for its Emart supermarket discount store on the metaverse recently, which is part of its ultimate goal of building a "Shinsegae Universe" online.

Shinsegae Department Store runs several online services including lectures at its cultural centers in connection with metaverse platform operator ZEP. It also introduced an NFT character called Puuvilla while signing a memorandum of understanding with Hancom to develop its metaverse platform.

About 200,000 people have visited its SSG.com online shopping mall as a result of its metaverse service, and 70% of them have already made purchases. It sold 10,000 Puuvilla figures in the first second of its release, and the NFT character is getting a ton of offline fans as well, according to a Shinsegae official.

The company's subsidiary for membership services, Lotte Members, has a contract to supply a metaverse payment system with a nearby business.