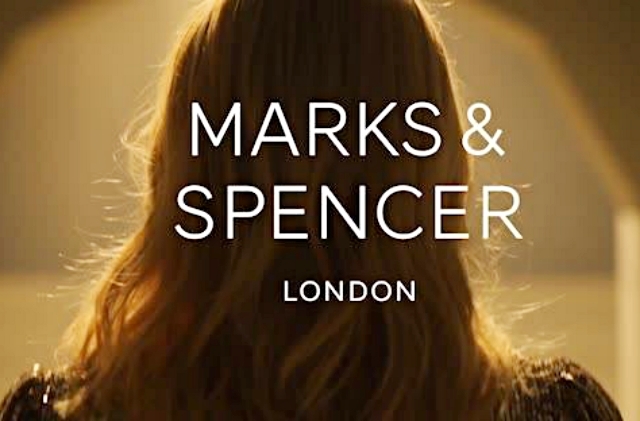 Marks & Spencer, a British retail company headquartered in London, announced the shutdown of its 11 franchise stores in France. The affected shop outlets are being operated by SFH, one of the company’s international franchise partners that is headquartered in Paris.

The Marks & Spencer stores will all close by the end of this year. The company cited supply chain issues that were triggered by Brexit as the reason for the decision. They said the withdrawal of the United Kingdom from the European Union made it almost impossible for M&S to maintain standards of food supply, as per BBC News.

"M&S has a long history of serving customers in France and this is not a decision we or our partner SFH have taken lightly," the retail firm’s managing director of international, Paul Friston, said in a statement. "However, as things stand today, the supply chain complexities in place following the UK's exit from the European Union now make it near impossible for us to serve fresh and chilled products to customers to the high standards they expect, resulting in an ongoing impact to the performance of our business.”

Friston added that since they can’t find any workable alternative for the shops in the High Street location, the company executives agreed with SFH in the decision to cease operations in 11 franchised outlets. Then again, it was noted that nine French stores that are operated with Lagardere Travel Retail will keep the business going. In addition, the online operation in France will also continue to sell clothing and home products.

According to Reuters, the nine stores will remain open, and M&S and Lagardere Travel will work on a sustainable future business model. Meanwhile, the company further revealed that their trouble started a while ago.

For months now, it said that it has been struggling to deliver goods to Ireland and France because the United Kingdom has officially left the EU single market earlier this year. Marks & Spencer said that there is now a huge amount of paperwork to fulfill requirements for the deliveries but it was not easy. As a result, they were not able to deliver their goods and this negatively affected the company.