‘Samurai 8’ chapter 43 wrapped up as finale; Manga failed to continue due to low ratings 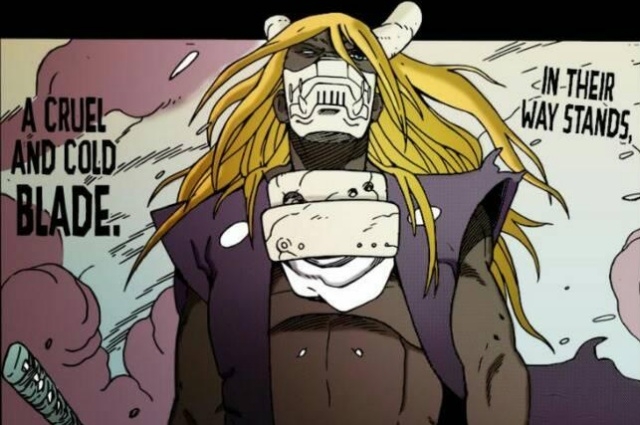 “Samurai 8: The Tale of Hachimaru” chapter 43 was already declared as the final chapter. The news was unfortunate for fans who have been enjoying the manga but Masashi Kishimoto was left with no choice but to abruptly end the series due to the low number of readers.

As opposed to the Kishimoto’s initial plans, “Samurai 8: The Tale of Hachimaru” ended with just five volumes. The author was planning to do at least 10 volumes and extend it further if needed but apparently, he failed to reach his goal.

"Let's just go with 10 volumes for now,” Anime News Network quoted Kishimoto as saying when interviewed about his plans for ‘Samurai 8.’ “I remember saying one time that Naruto would be 15 volumes. It always ends up being longer."

The series did not get the number of readers that it was hoping to have so they have no choice but to discontinue the manga. The fans were disappointed but the ending that Kishimoto offered appeased their sadness a bit.

Announcement of manga’s wrap up

The news that “Samurai 8: Tale of Hachimaru” chapter 43 will be the final episode was confirmed by Weekly Shonen Jump, the outlet that publishes the series. It was announced via social media that the last chapter is up.

It was not a piece of happy news for fans but when “Samurai 8: the Tale of Hachimaru” chapter 43 was released on March 22, many readers commented that at least, they are satisfied with the way the author closed the story. Some suggest that they also noticed that it has an open-ended conclusion so there could be a sequel in the future.

“It was the best way they could’ve wrapped up the series,” a fan commented via Reddit. “Maybe this is wishful thinking, but to me, the unfinished nature of the ending suggests that Kishimoto intends to create a sequel focusing on Ann.”

Finally, “Samurai 8: the Tale of Hachimaru” chapter 43 featured a mature version of Ann and Hachi. They have grown up and although Hachi died, the possibility that he can return in the future is likely because Kishimoto showed him in a different dimension displaying infinity and pure energy.