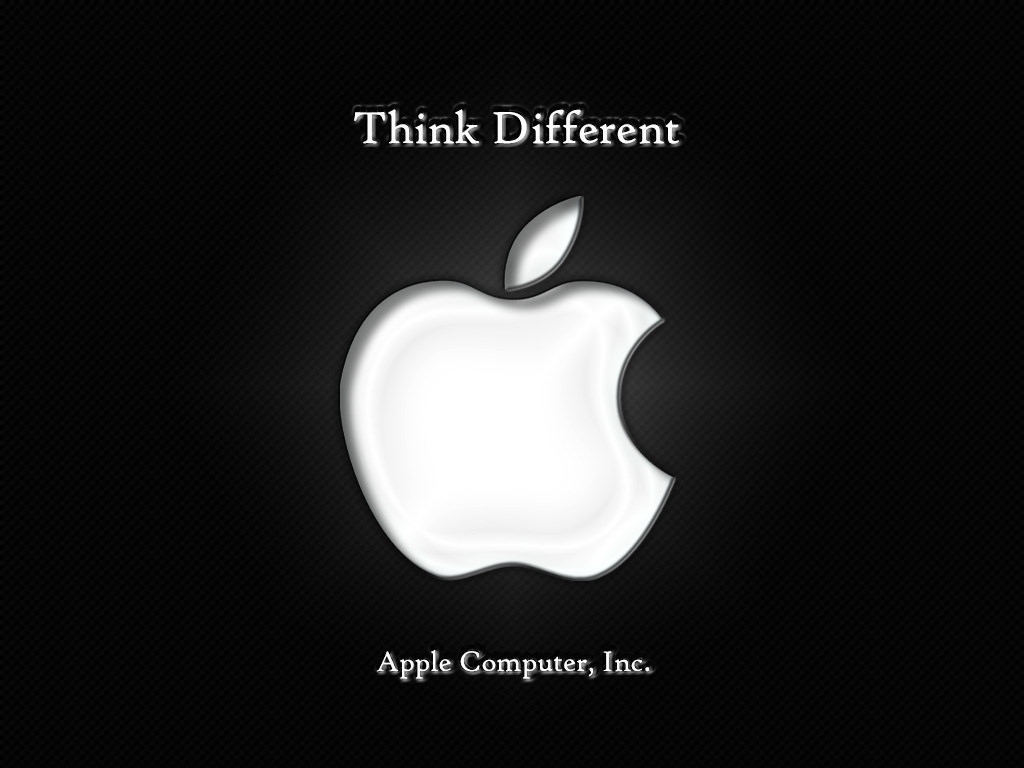 After years of legal fighting and taking the battle to the highest court in the U.S., Samsung emerges victorious over Apple. In a unanimous decision, the justices presiding over the case stressed that the patent infringement only applied to the particular parts of the product instead of the whole thing. As a result, Samsung will not have to pay the $399 million in damages that Apple is suing for.

The ruling to favor Samsung was 8-0, Reuters reports, with Justice Sonia Sotomayor saying that those found guilty of violating certain design patents are not always required to pay out everything that they made while committing the infringement. In the case of Samsung, the infringement only applies to some of the components of its smartphones and not every single product that uses said components.

On that note, this also means that Samsung is not getting off scot-free. The South Korean company will still need to pay its American counterpart. It’s just not going to be as much as Apple was asking for.

The case has since been directed to the U.S. Court of Appeals in Washington, where the amount that Samsung will need to pay Apple will be decided. By all accounts, it would seem that the iPhone maker is only going to be receiving a pittance compared to the original asking price.

The effects of this ruling have a far-reaching impact on the tech industry and the patent industry as a whole, CNET reports. It essentially changed how design patent lawsuits are going to be approached from now on and how much the offending party will need to pay out.

For companies that were outright robbed of patents that they were applying to their products, this could be a disaster. When it comes to the so-called patent trolls, however, this could be a huge turning point that benefits the tech industry.