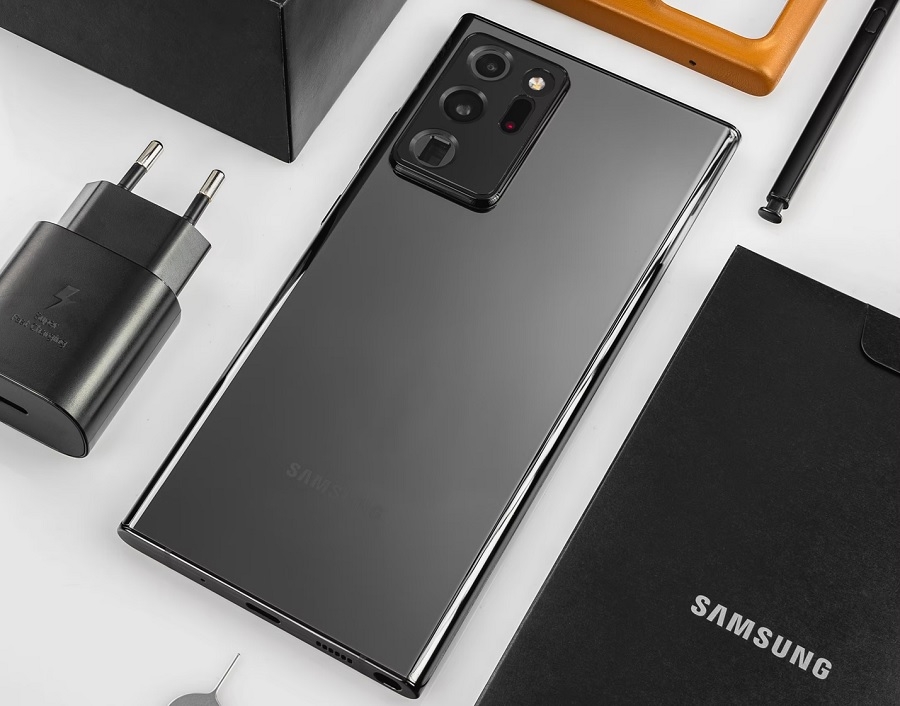 All the leaks about the Galaxy S22 Ultra in the past months suggest that Samsung has big plans for the high-end smartphone. Now, another report has claimed that the device is poised to become an ultimate flagship smartphone by being one of the few models with a 1TB internal storage variant.

The Galaxy S10+ was the latest model of the smartphone series to launch with a 1TB storage option. It was unclear why the configuration was taken out of rotation, even after Samsung introduced the first “Ultra” model in the Galaxy S20 series. But SamMobile reports that the 1TB variant is making a comeback next year, exclusively on the Galaxy S22 Ultra.

There is going to be one likely difference, though, between the 1TB Galaxy S10+ and the 1TB Galaxy S22 Ultra. The 2019 device was built with a microSD slot, while the upcoming device is not expected to have the same feature since Samsung has not made expandable storage an option in the Galaxy S21 lineup.

The report did not mention anything about the Galaxy S22 Ultra’s RAM configurations. But the two previous Ultra models were both available with 16GB variants and Samsung might keep the same feature next year. With this much memory capacity, the upcoming device should be able to handle the most demanding tasks there are for smartphones.

Premium flagship phones like the upcoming Galaxy S22 Ultra are equipped with high-resolution cameras that produce images in larger file sizes. The device is also expected to support 8K video mode like its predecessor. So having a 1TB internal storage should be a nice option.

A bigger internal storage capacity would also mean a higher price for the top-tier Galaxy S22 Ultra variant. The report did not have information on its pricing, but it is worth noting that an unlocked Galaxy S21 Ultra with 16GB RAM and 512GB storage is currently priced at $1,380. Based on Samsung’s previous pricing schemes, it would not be surprising if the new variant costs around $200 more.

Photo by Marios Gkortsilas on Unsplash