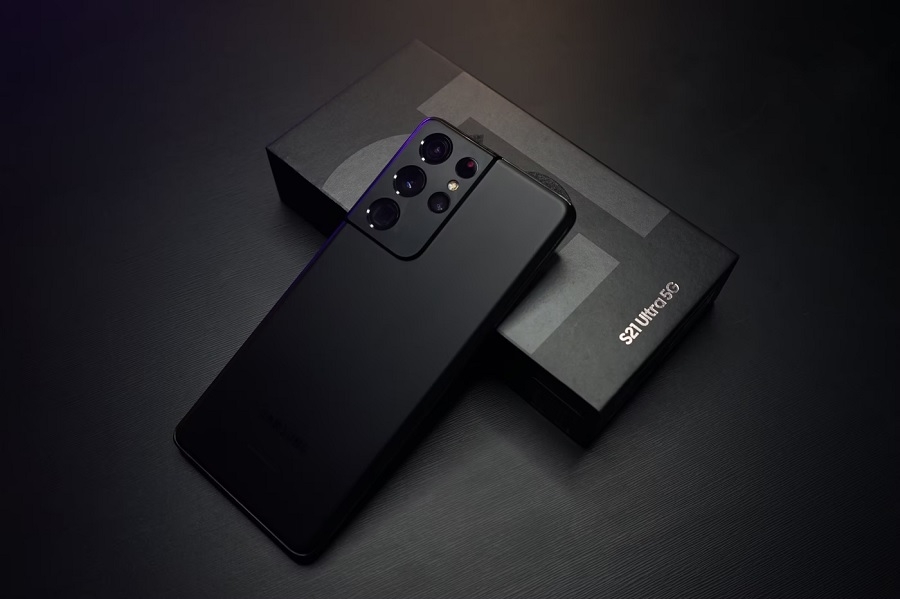 A Geekbench test result reportedly done for a device believed to be Samsung Galaxy S22 has appeared in the wild. And it could be one of the earliest confirmations that it will be powered by the upcoming Snapdragon 898 SoC, or at least the models shipping to the United States.

Reading about an upcoming flagship phone with a next-generation Snapdragon 8 series chipset may not seem that shocking. But considering how some things have become uncertain in device productions due to the ongoing semiconductor shortage, this should be a welcome report for those waiting for Samsung Galaxy S22.

A device only identified as “samsung SM-S901U” appeared on the Geekbench platform, per 91Mobiles. It appears to be a model number for an upcoming phone that the same report suggests could be one of the Samsung Galaxy S22 variants. And the report notes the “U” signifies it is a model meant for the US market.

The CPU information only listed the Samsung Galaxy S22 chipset as “taro,” which the publication says is a codename for the upcoming Snapdragon 898. The component that could also be called Snapdragon 895 has eight cores, including one 3.00GHz, three 2.50GHz, and four 1.78GHz processors. It is worth noting that well-known leaker Ice Universe reported seeing a Snapdragon 898 core clock at 3.09GHz. The same source referred to it as the “X2,” leading to speculations that it could be the potential processing speed of the ARM Cortex-X2.

Further analysis of the Geekbench listing showed that the tested device’s SoC featured a GPU named “Adreno 730.” A GPU with the same name also appeared in a recent Geekbench test for an unknown Vivo phone. Unlike the supposed Samsung Galaxy S22 findings, though, the chipset that powered the Vivo device was composed of one 2.42GHz, three 2.17GHz, and four 1.79GHz core processors.

While the use of Snapdragon 898 is almost confirmed for the Samsung Galaxy S22, tech fans should still take these details with a grain of salt. The official processing speeds of the Snapdragon 898 could still change before it launches, likely later this year. As for Samsung’s next flagship phones, they are expected to be unveiled in the first quarter of 2022.