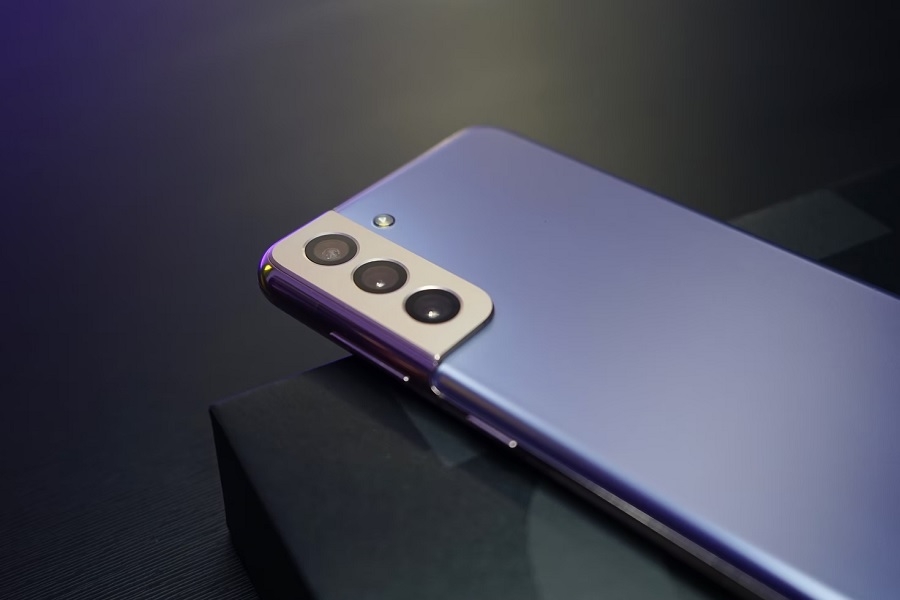 The Galaxy S21 FE leaks may not stop anytime soon, with less than two months left before its rumored launch. The latest information appearing in the wild may have revealed how much the mid-range phone would cost, suggesting it could be more expensive than Google’s Pixel 6.

Electronics retailer LambdaTek, a company based in Europe, has listed eight products with the prefix model number SM-G990. The model number has long been affiliated with the upcoming Galaxy S21 FE, suggesting this might be the first-ever look at the potential pricing of the mid-range phone in the region.

The listing does not provide details about the memory configurations and only refers to the devices as “Samsung R9.” But the lowest price SM-G990 product listed is priced at €725.18 and £646.98, excluding value-added tax. MySmartPrice suggests this price range could be for the Galaxy S21 FE’s base model.

Leaker FronTron also claimed that the Galaxy S21 FE would be available in a 6GB RAM + 128GB storage configuration priced at $629. The same source said the device would have a variant with 8GB RAM and 256GB storage, but its price was not mentioned in the leak.

At this point, Samsung fans should still take the listed prices of Galaxy S21 FE with a grain of salt until the company officially launches the phone. However, it is also worth noting that the pricing scheme for the Pixel 6 series is one of the surprising details Google announced about its latest flagship phones because they are relatively lower than the usual cost of flagship phones these days. The Pixel 6 Pro has a standard 12GB RAM and an exclusive 48MP telephoto lens, but its price starts at £849 / €899 / $899 only.

Samsung has yet to recognize the existence of Galaxy S21 FE, but the rumor mill has been filled with reports from its reliable leakers and sources suggesting it is in the pipeline. However, it is delayed by several months and is rumored to launch in January 2022.