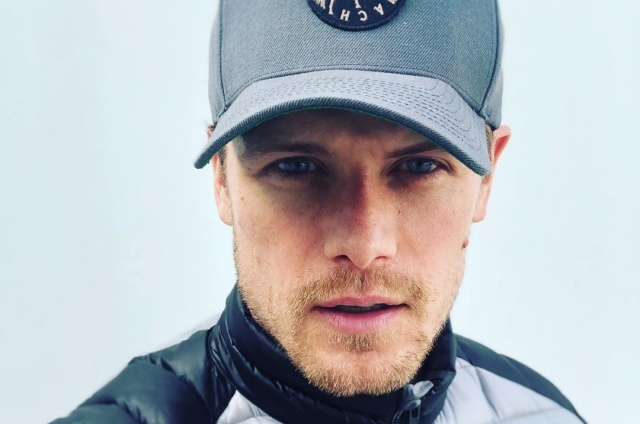 Sam Hueghan and Caitriona Balfe have been starring as Jamie and Claire Fraser in Starz’s “Outlander” series. The two’s performances in the years that they have been portraying the roles of husband and wife were nothing but excellent but despite this, they have yet to get a Globe.

Balfe has been nominated four times already since 2016 but each time, someone else gets the Best Actress award. Nevertheless, it was a great achievement just to be on the nominees’ list. As for Heughan, his name has yet to be included in the running.

According to CarterMatt, the “Outlander” stars have more chances to be nominated in next year’s Golden Globe Awards. The publication noted that Heughan and Balfe are eligible to be nominated because their performances are “worthy.”

CarterMatt explained that they are eligible because “Outlander” will have released enough episodes by that time of voting for the 2020 Globes. It was learned that one of the qualifications to be nominated is the number of episodes available when the voting begins.

Since “Outlander” will be released earlier this year, the series can now be considered. It was mentioned that this would also qualify the actors in the upcoming 2020 Emmys. Fans are hoping that Heughan and Balfe will be recognized for their skills since it is high time, they are acknowledged for their amazing work.

Meanwhile, “Outlander” won was named as the world's most “binge-worthy” TV show. As per The Scotsman, the worldwide fanbase of the show contributed greatly for it to receive such an award at the annual People's Choice Awards that was held in Los Angeles, U.S.A.

The Starz leading drama was honored together with other top favorites that include the movie “Avengers: Endgame,” “America’s Got Talent,” Taylor Swift, Khloe Kardashian, Beyonce and Harry Styles. The event was organized by the E! Entertainment network.

Now, Caitriona Balfe has a message to the fans who can’t stop binge-watching the “Outlander.” Via Twitter, she wrote, “Yes! The Best Fans Ever !!!! This is brilliant. We thank you… for all your hours binging and apologies will be sent to your families and employers!”