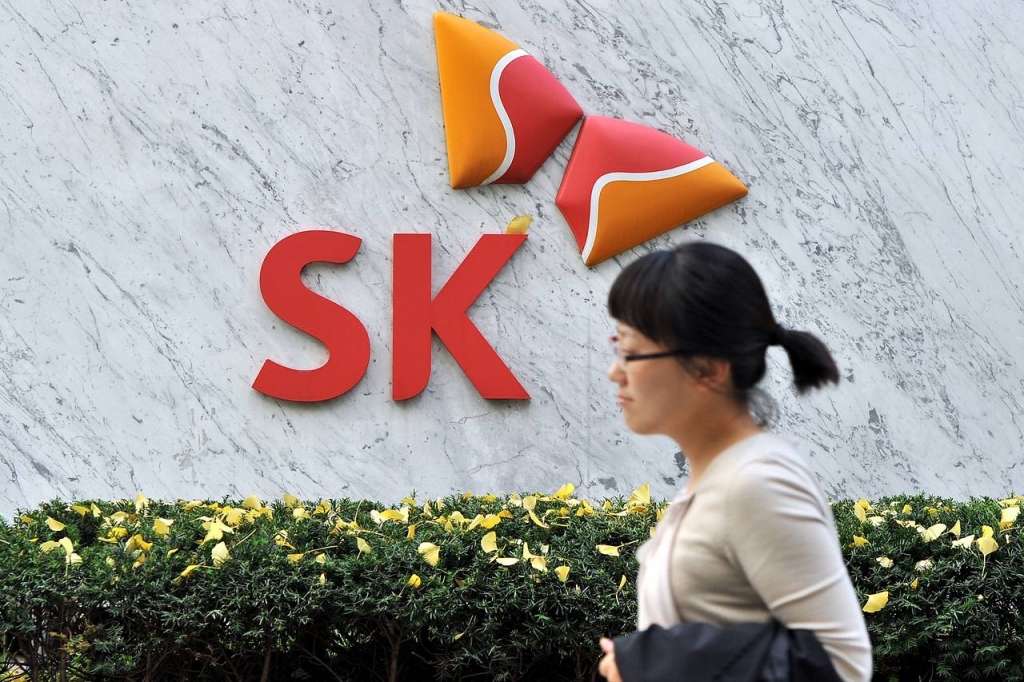 SK South East Asia Investment has participated as a financial investor in a consortium led by AirAsia’s digital bank business BigPay vying for a digital banking license in Malaysia.

Other members of the BigPay consortium include Malaysia’s MIDF and Singapore-based private equity firm Ikhlas Capital.

There are over a dozen groups involving over 50 global businesses that bid for a digital banking license.

SK has turned its eyes to Southeast Asia's digital banking business after twice failing to clinch a banking license in South Korea.

Malaysia has attracted global investors for its digital banking bid through its relatively low requirement for capital funding.

Malaysia has a population of over 32 million, with 55 percent of Malaysia’s adult population is unbanked or underbanked, making it a largely untapped market for digital banking.