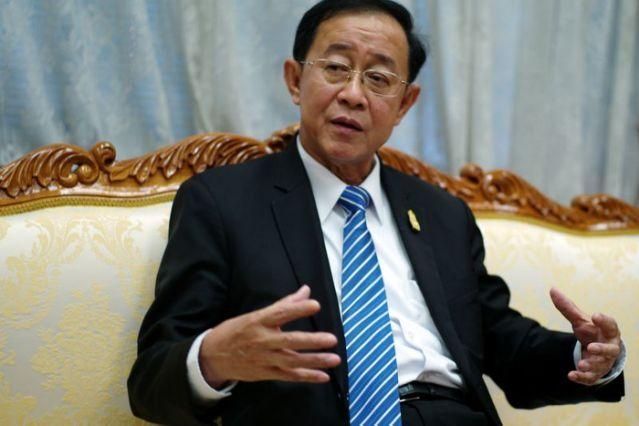 Termpittayapaisith: A 6 percent contraction is expected this year.

Thailand’s tourism-reliant economy is expected to grow 4 percent in 2021, says Finance minister Arkhom Termpittayapaisith, adding it could take until 2022 to return to pre-pandemic levels.

The Thai economy, Southeast Asia’s second-largest, shrank 6.4 percent in the third quarter from a year earlier after falling 12.1 percent in the second quarter.

According to Termpittayapaisith, the Thai economy could have expanded 3 percent this year had it not been battered by the pandemic.

Termpittayapaisith added that they expect a 6 percent contraction this year and an output gap of 9 percent.

There is still fiscal policy room to help growth from this year’s fiscal budget and some from rehabilitation spending, he said.

Thailand's budget for the next fiscal year will focus on boosting domestic activity.

Of the Thai government’s $33 billion borrowing plan, $13 billion would be for economic revival.