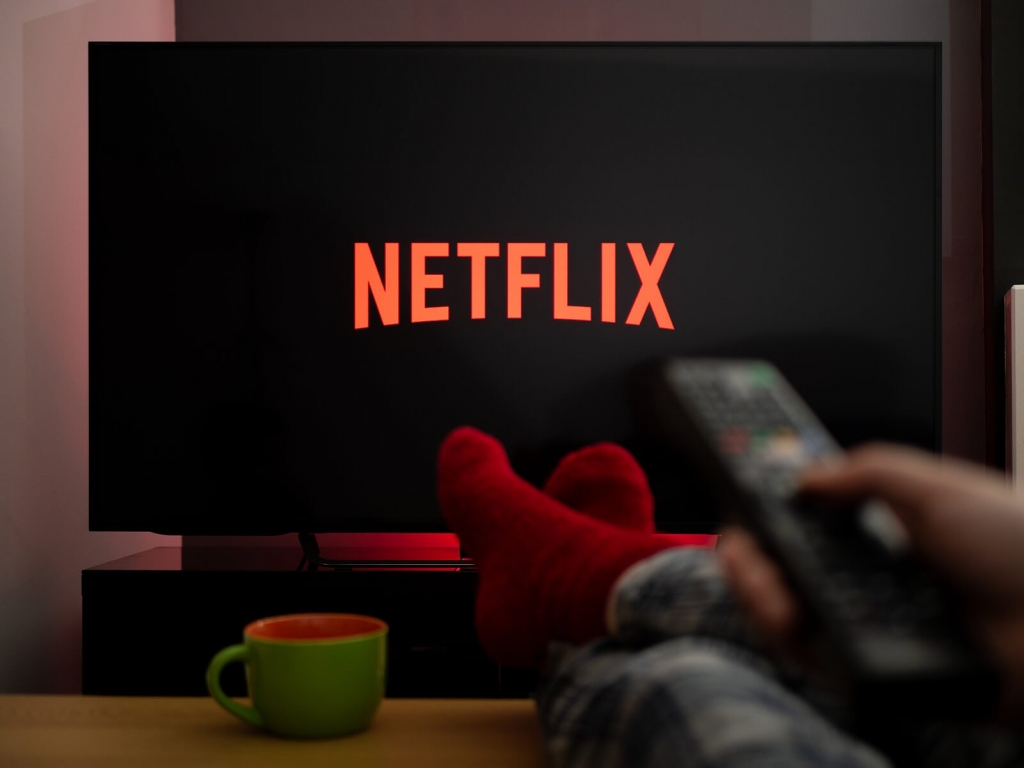 Netflix's growing presence in the country is also evidenced by government data, which found that its service commanded 4.8 percent of South Korea's average daily data traffic from October to December last year.

South Koreans are estimated to have more than doubled the amount spent on global video streaming service Netflix last year to 517.3 billion won from 248.3 billion won in 2019, based on local credit card payments.

According to data tracker WiseApp, local paid subscribers to Netflix may have reached 7.58 million as of the end of 2020, dominating South Korea's video streaming industry, based on its survey of smartphone users.

The survey showed Wavve coming in a distant second with 2.69 million users, while Tving was third with 2.37 million,

Netflix's growing presence in the country is also evidenced by government data, which found that its service commanded 4.8 percent of South Korea's average daily data traffic from October to December last year.