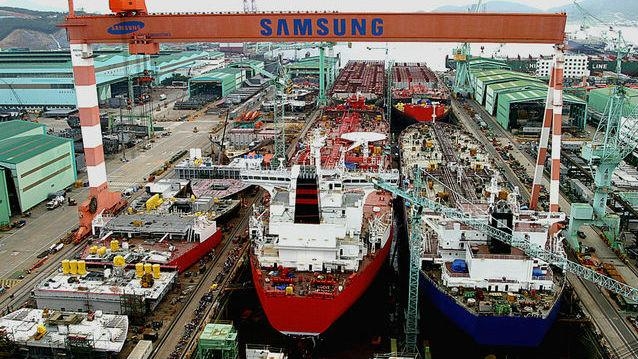 According to Qatar Petroleum, the agreement with Daewoo Shipbuilding and Marine Engineering (DSME), Samsung Heavy Industries (SHI), and Hyundai Heavy Industries is the largest LNG ship contract in history and can result in over 100 vessels to meet its future LNG fleet requirements.

Qatar is the world's largest producer of LNG, with annual output at around 77 million tons. The country aims to expand this production to 126 million tons by 2027, requiring it to procure more carriers to ferry it to buyers.

Orders received by South Korea's top three shipyards were reduced to half in the first quarter from the same period last year as the pandemic soured global demand.

It was also in the first quarter when DSME, SHI, and the Shipbuilding and the Korea Offshore Engineering marked the longest period without receiving any orders for LNG carriers.