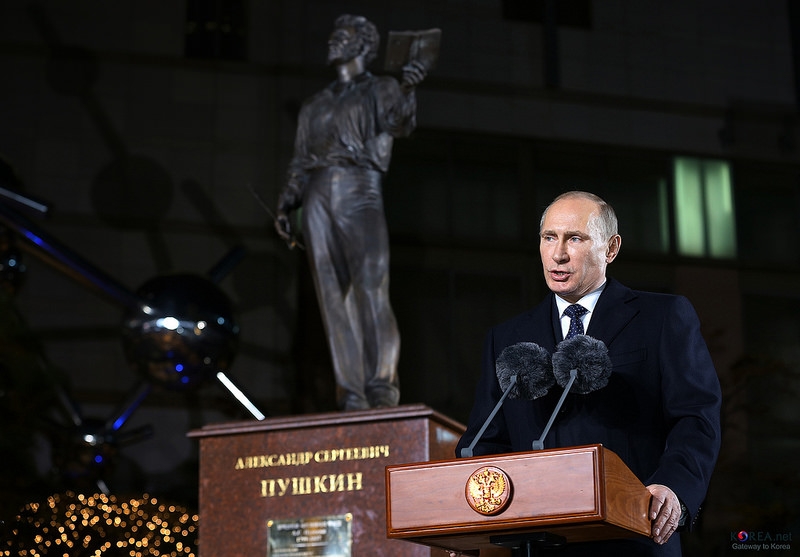 In a major step that targets to ban digital currencies such as bitcoin, Russian lawmakers submitted a new draft bill to the country’s legislative assembly Duma in December, CoinDesk reported.

The move follows the Finance Ministry's release of a draft bill in early 2015 that failed to make it to the Duma. The latest proposals included in the draft, if approved, would likely see those who break the new laws behind bars.

According to the translated version of the draft received by CoinDesk from local news service Forklog, there are several clauses that would make many uses of digital currencies liable for severe "administrative penalties", which would range from 20,000 rubles to a maximum of 5 million rubles, along with confiscation of the items responsible for the violation.

The level of fine would depend on the type of violation and the status of the party responsible (individual, entrepreneur, Russian official and legal entity).

However, the distribution of information at "dedicated events and in dedicated publications" would not be not deemed an administrative violation, meaning that the coverage of digital currency conferences or dedicated media within Russia would be allowed, CoinDesk noted.