Report: New Mac Pro will be powered by a new M1 processor with more cores than M1 Max 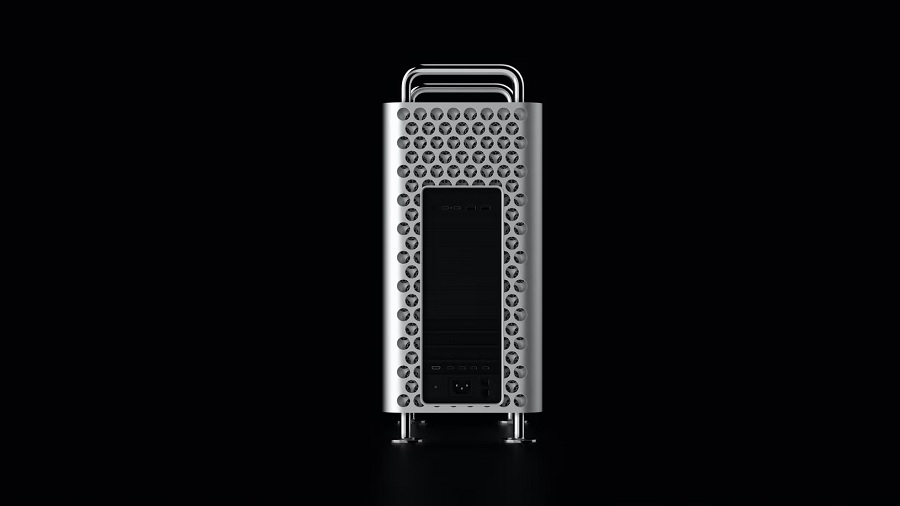 Apple is rumored to release a slew of new Mac devices this year. Aside from updating its various lines of Mac computers, the company also has to complete its previously announced two-year transition from Intel-based processors to in-house Apple silicon within 2022.

Mac Pro is one of the remaining Mac series that is still available with Intel processors. But more reports have surfaced in recent weeks suggesting that that would change this year.

Reliable leaker DylanDKT reported that Apple is slated to complete its transition to fully using its own SoCs by the last quarter of 2022. The source added that the Mac Pro will be the last product line to phase out its Intel-based models, which lines up with an earlier report from Bloomberg’s Mark Gurman.

Earlier reports suggest that the first version of the “M2” chip could debut with the next generation of MacBook Air, which is also anticipated to launch sometime this year. However, DylanDKT’s sources suggest the new Mac Pro will not use an M2 SoC.

The new model of the high-end workstation computer will reportedly use a version of the M1 chip that has more cores than the M1 Max. It can be recalled that Apple expanded the M1 chip with the release of M1 Pro and M1 Max, which were upgraded with higher processing and graphics cores, with the 2021 MacBook Pros last October. Both chipsets have a 10-core processor, but the M1 Max is a superior chipset in several areas. It has a 32-core GPU and supports up to 32GB unified RAM. The M1 Pro is available with 14-core and 16-core GPUs only, while it also supports up to 16GB unified RAM only.

However, the report was unclear if Apple plans on increasing both the CPU and GPU cores for the version of M1 SoC that will power the upcoming Mac Pro. “The processor of the Mac Pro will instead be a further extension of the M1 beyond the cores of the M1 Max,” DylanDKT wrote on Twitter.

There have also been reports that the new Mac Pro will be redesigned, but Apple fans may have to wait around 9 to 10 months before seeing the workstation computer. The company usually unveils new Mac computers in October or November.