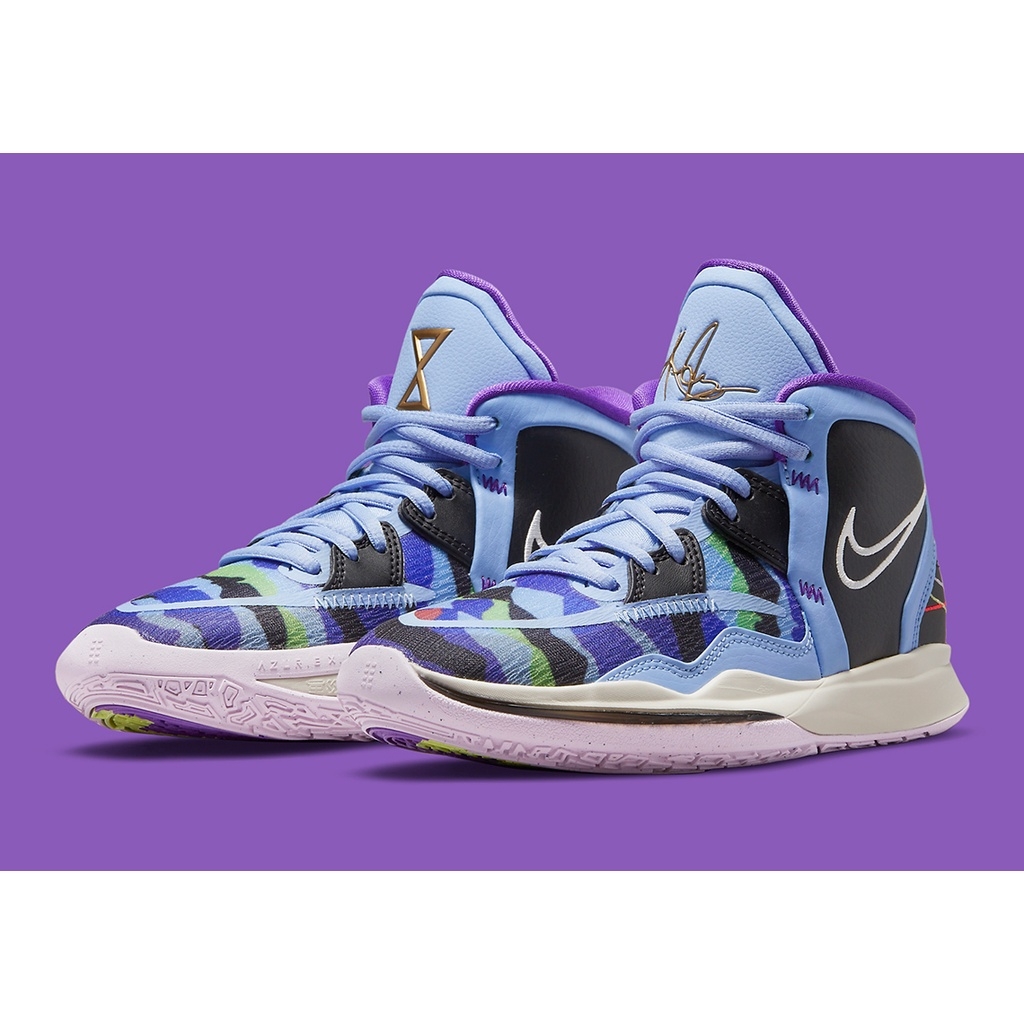 Nike is unlikely to extend its signature shoe deal with Brooklyn Nets ace point guard Kyrie Irving beyond the 2022/23 season, despite the popularity and profitability of his signature shoes, according to ESPN.

Due to the uncertainty surrounding his NBA future, a similar agreement appears to be unlikely.

Irving will release a new edition of his shoe in the autumn, but it is expected to be the final year of his Nike signature series, which he has owned since 2014.

Tensions have also been visible between Irving and Nike. Irving moved to social media to criticize the design of the Nike Kyrie Eight edition of his shoes, calling it "crap" and claiming that he had nothing to do with the design or marketing and that Nike plans to release it without his approval. Irving then issued a statement that clarified his remarks.

However, due to Irving's popularity, Nike is anticipated to extend its contract, though on different terms. According to ESPN, the two have recently begun talking, and Nike may provide Irving some product association in the future, such as vintage sneakers from earlier collaborations.

The 30-year-old has made news for his refusal to be vaccinated against Covid-19, which has resulted in him being unable to work owing to New York City regulations. Irving was later allowed to play part-time for away games by the Nets, and a change in city policy allowed him to play home games for the remainder of the 2021/22 season.

Irving has a player option worth US$37 million with the Nets for the 2022/23 season, however, the team has been hesitant to negotiate a long-term deal thus far.

Forbes estimated Irving's earnings from his contract with the US sportswear business to be around US$11 million per year in 2019.