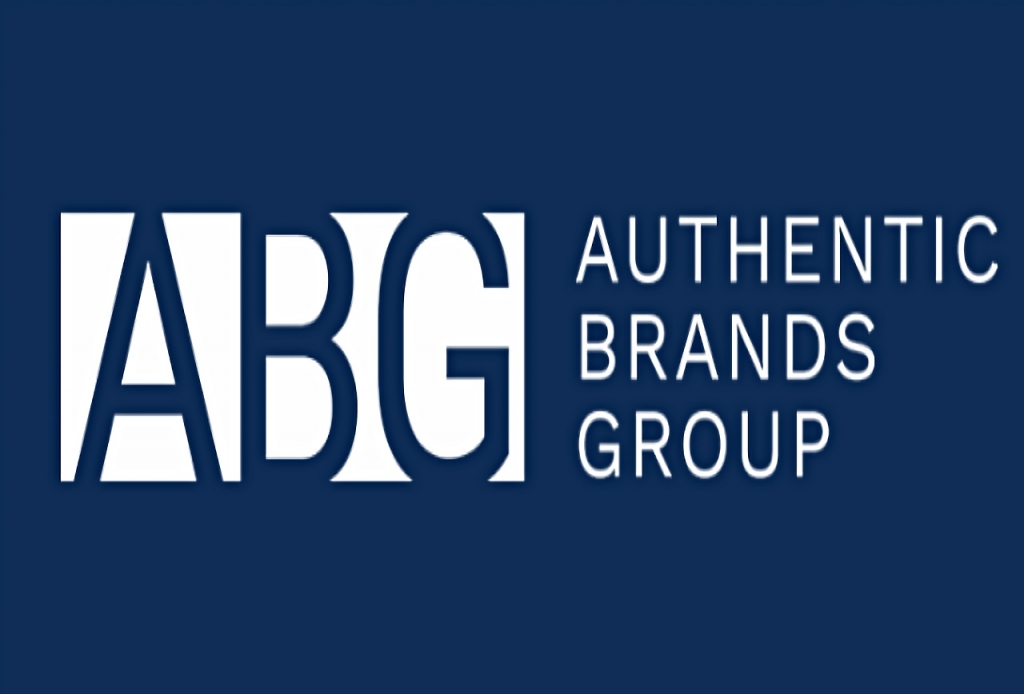 The Authentic Brands Group that owns Reebok, Juicy Couture, and Forever 21 has struck a deal to buy the British high-street clothing retail company, Ted Baker. The acquisition is worth $254 million or about £211 million.

CNBC reported that the Authentic Brands Group and Ted Baker company agreed that payment would be in all cash at 110 pence for each Ted Baker share. The amount is said to be equivalent to a premium of about 18% to its closing price on Monday this week.

Ted Baker, which is listed on the London Stock Exchange, said that its board members are set to unanimously recommend for shareholders to vote for the deal. Once the acquisition is completed, ABG revealed it is planning to split the Ted Baker business into an intellectual property holding company and one or more companies that will manage the brand’s store operations, wholesale, and e-commerce businesses.

The brand management company headquartered in New York will also look into other options to transfer either full or partial control and ownership of the separate companies to partners. The buyout was announced by ABG on Tuesday, Aug. 16, and this confirmed the months of speculations about the future of Ted Baker.

It was mentioned that the UK-based fashion brand was forced to sell the company earlier this year as it failed to cope with the difficulties brought about by issues related to the Covid-19 pandemic. Before this deal, Ted Baker already rejected a number of bids from Sycamore Partners private equity chain firm.

“We are excited to build on the brand’s global foundation through a business model focused on licensing, wholesale, retail, digital and strategic marketing partnerships,” Jamie Salter, ABG’s founder and chief executive officer, said on Tuesday in a statement.

Reuters also quoted the company as saying in a separate statement regarding the deal, "ABG believes there are significant growth opportunities for the Ted Baker brand in North America given its strong consumer recognition in this market."

Finally, with the Authentic Brands Group deal, Ted Baker is now in the middle of carrying out its turnaround plan and is anticipating an increase in demand for its leisure and office apparel line.