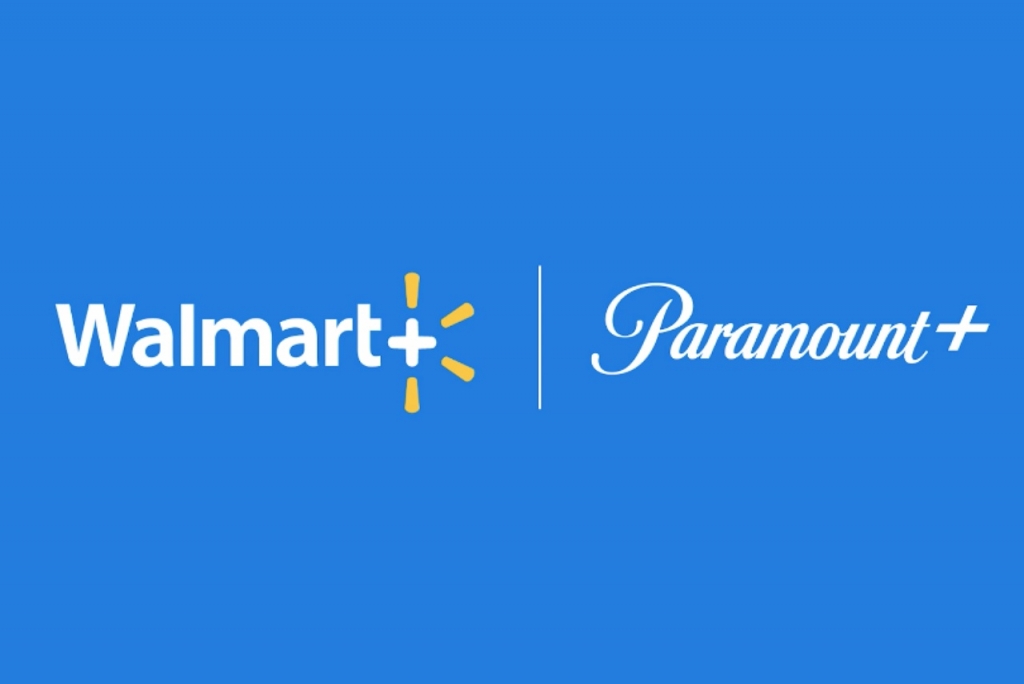 Walmart Inc. signed a deal with Paramount Global to provide Paramount Plus streaming service to Walmart Plus subscribers at no extra cost. The retail giant said on Monday, Aug. 15, that the agreement will benefit people who have signed up for its membership program.

Walmart is making sure to offer the best benefits to the members of its subscription service, where people are paying a $98 annual membership fee. The company is adding a video streaming perk as an added bonus after teaming up with Paramount Global.

As per Reuters, members of Walmart Plus will be able to enjoy the free Paramount Plus video streaming service as they will be granted the Paramount+ Essential subscription with no extra charges at all. This will allow members to watch premium shows.

This perk is said to be for first-time registrants, which means that those who will sign up for Walmart Plus membership starting in September will be able to enjoy this offer. For people who would like to pay monthly for membership, the fee is $12.95 per month, and this already include free shipping for their orders.

Another big benefit is discounts on fuel and a free Spotify subscription for six months. Members will be given access to premium music services through the Spotify platform.

“We know Walmart+ is providing members real value in their every day – from grocery shopping to filling up their tank and more,” Walmart Plus’ senior vice president and general manager, Chris Cracchiolo, said in a press release.

The executive went on to say, “With the addition of Paramount+, we are demonstrating our unique ability to help members save even more and live better by delivering entertainment for less, too. Eighty-five percent of U.S. households use streaming services1 and Paramount+ has the premium content and broad appeal that our members are looking for – like Walmart, they have something for everyone. We’re excited about the launch and what comes next for Walmart+.”

Meanwhile, Walmart launched its subscription service in 2020, and the company has not revealed the number of its subscribers. However, according to an estimate from Deutsche Bank and Consumer Intelligence Partners, it may now have between 11 million and 32 million members.