Redmi K50 specs: Base model and ‘Pro’ phones to get SoC upgrades, series could launch in December 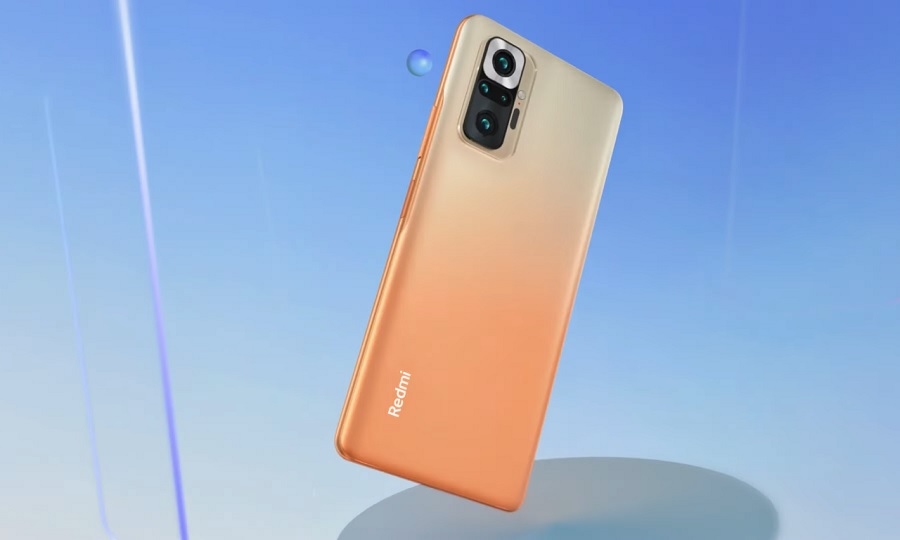 Xiaomi just launched the Mi 11T series last month, but the company might not be done with its 2021 plans yet. The company is reportedly not going to wait until next year to unveil the Redmi K50 series.

The smartphone brand is popular for offering budget-friendly smartphones with premium technical specifications. And it appears to get refreshed models even before the Redmi K4 series completes a full-year cycle.

All phones in the Redmi K50 series are rumored to sport E5 AMOLED panels, which may be hinting at a familiar pattern. The entire Redmi K40 launched with the same screen specs as they all have a 6.67-inch AMOLED display, 2400 x 1080 resolution, Corning Gorilla Glass 5, 120Hz refresh rate, and HDR10+ certification. With the Redmi K50 phones reportedly having the same panel, the three models may also share identical screen specs.

Bigger differences are anticipated in the components inside the phones. A report from Weibo claims the regular Redmi K50 will be powered by Snapdragon 888 and have three rear-facing cameras, including a 64MP OmniVision OV64B sensor.

Snapdragon 888 might seem like an older chip now, considering that Qualcomm is expected to announce its successor later this year. But note that the Redmi K40 uses Snapdragon 870, so having Snapdragon 888 on the Redmi K50 would still be an upgrade.

The high-end Redmi K50, likely to be named Redmi K50 Pro+, is reportedly powered by the Snapdragon 898/895. And the middle phone Redmi K50 Pro would likely have the same processor.

The Redmi K50 Pro is expected to ship with a 50MP main camera. On paper, that is smaller than the 64MP camera on its predecessor. But Xiaomi could still advertise it as an upgrade if it chooses a more powerful sensor. The same sources suggest the Redmi K50 Pro+ will retain a 108MP lens as its main camera, while it could benefit from improved battery features as it is rumored to support 120W.

Xiaomi unveiled the Redmi K40 lineup just last February. But the Redmi K50 series is rumored to launch in late 2021.