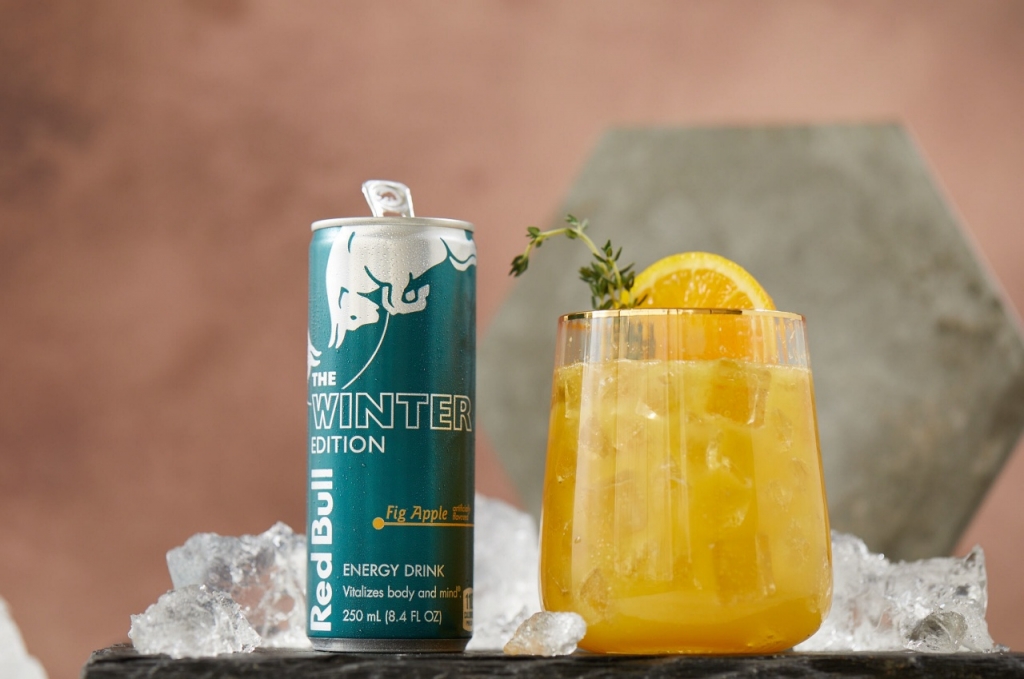 Red Bull is set to roll out its newest flavor for the cold season, and it was aptly called the Winter Edition Fig Apple. Now that the temperature has dropped, it is time to release flavors that will go well with the moment, and the energy drink producer is one of the first consumer brands to introduce a new product for the season.

Then again, just like with the other seasonal items, the new Red Bull Winter Edition Fig Apple will only be around for a limited time. The new drink will be in stores of select retailers on Oct. 3 while it will be released nationwide on Oct. 31. The company did not say until when it will be sold in the market but indicated it would be around while supplies last across the United States.

Red Bull Winter Edition Fig Apple is said to offer a crisp flavor for this cold season and is the perfect drink for any kind of winter activity, including a variety of sports, or simply recharging in a quiet place. Its delicate flavor also makes it ideal for mixing mocktail drinks.

Customers can buy the latest Red Bull energy drink in single 8.4-ounce cans or in packs of four. There is also the 12 fl oz option in matte cans, and these can be purchased at Kroger supermarkets and other select retail stores.

The Red Bull Winter Edition Fig Apple’s ingredients include caffeine, B group vitamins, sugars, taurine, and water. Caffeine is naturally present in many other popular drinks, such as chocolate, coffee, and tea, and is found in more than 60 plants.