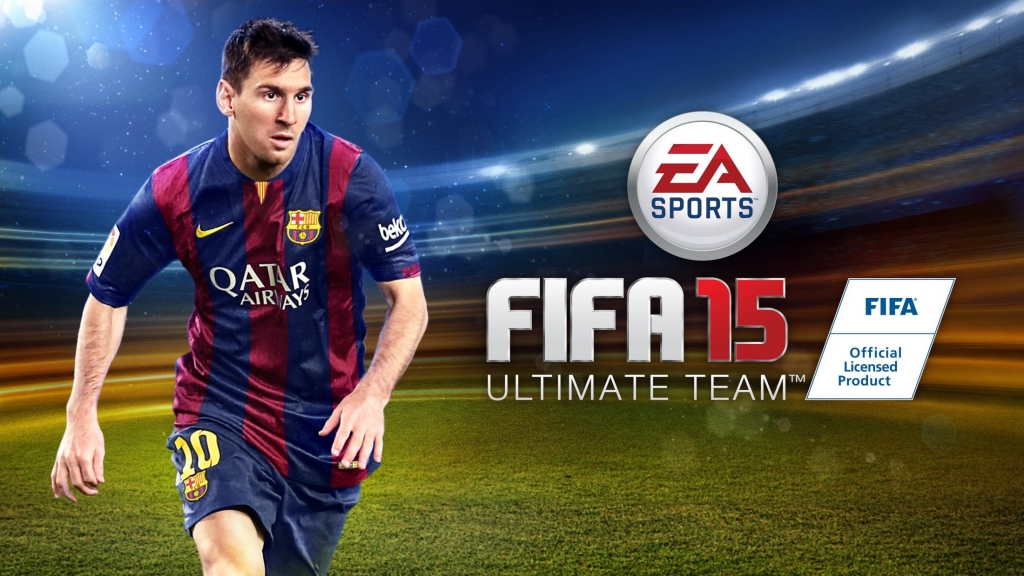 FIFA is seeking more than double what it currently receives from EA Sports, which could increase its payout from the series to over $1 billion for each four-year World Cup cycle.

Electronic Arts (EA) Sports is bracing for the possibility of a permanent break with FIFA after its current 10-year agreement ends in next year’s World Cup in Qatar.

Earlier this month, EA Sports registered two trademarks, one in the EU and the other in the UK, for the phrase EA Sports FC.

FIFA is seeking more than double what it currently receives from EA Sports, which could increase its payout from the series to over $1 billion for each four-year World Cup cycle.

There is also a dispute as to what the gamer’s exclusive rights should include.

FIFA wants to limit EA’s exclusivity to the parameters around use in a soccer game.

Meanwhile, EA Sports wants to be allowed to explore other ventures within its FIFA video game ecosystem, including actual game highlights, digital products like NFTs, and arena video game tournaments.

The nearly three decade-deal between EA Sports and FIFA is among the longest and most profitable relationships in sports.

Sales of the game have surpassed $20 billion over the past two decades for EA Sports with FIFA cashing in at about $150 million per year.