‘Power’ season 6 episode 14: Ghost wants revenge; Tommy will pay a hefty price for the betrayal in ‘Reversal of Fortune’ 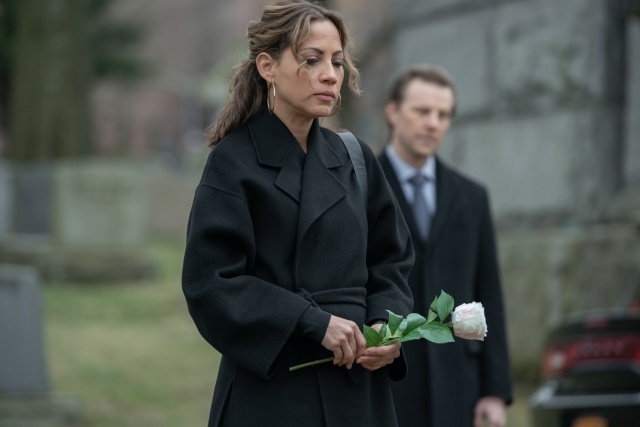 “Power” season 6 returned for its second half on Jan. 6, and now it already arrived to its penultimate chapter. This is part two that will conclude the series this month.

“Power” season 6 episode 14 is coming up next, and secrets are being unraveled one by one. The revelations only mean that the drama is ending, and every question and loose ends are being tied up to ensure a clean ending.

Still, at this point, Ghost’s shooter is still a mystery, and after it was proven that Dre and Paz did not do it, they were taken off from the list of suspects. Tommy is also said to be an unlikely shooter, so he was crossed out too.

In the “Power” season 6 episode 14 trailer, the number of suspects for shooting Ghost has narrowed down to four, and they include the closest people to him. The four people left are Tasha, Tariq, Tate, and Saxe. This episode will end with just the two suspects, and the shooter will be revealed in the finale, and it is possible that there could be a plot twist to shock the viewers.

Paz is already aware that it was Tommy who killed her sister Angela and it was also divulged that he is also responsible for the deaths of Elisa Marie’s loved ones. All of these were revealed at the time when he is in a vengeful state after his ladylove LaKeisha has been murdered.

Tommy, in turn, learned the truth that it was Tasha who was responsible for Keisha’s death. TV Line reported that he found out after recognizing the earring he discovered in Keisha’s belongings. Now he realized that he has been blaming his former closest friend, Ghost St. Patrick, for everything when he does not really have a hand in them.

Despite this, “Power” season 6, episode 14, will never show any reconciliation between Ghost and Tommy, but their conflict will become even deeper as St. Patrick wants revenge for his former friend’s betrayal.