‘Mindhunter’ season 3: Series’ future is uncertain as it was put on hold and cast members’ contracts were terminated 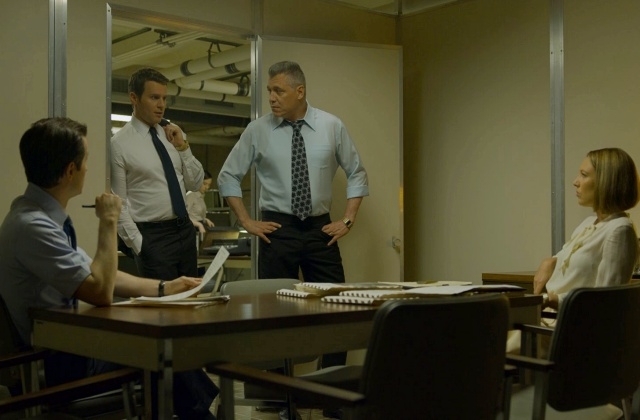 “Mindhunter” season 3’s fate has become uncertain after Netflix reportedly discontinued the cast members’ contracts. This means that they have been released from the bind so they can work on other projects since there will be no filming for the drama any time soon.

The second installment was released in August last year, and all nine episodes were dropped at the same time. Now, after this, Netflix stopped planning for “Mindhunter” season 3. This means that there is no development, or there’s nothing on the planning table for the drama to continue.

Since there is no advice from Netflix and the streaming site is not working on anything related to “Mindhunter” season 3, it was assumed that the second installment could have been the last run. The suspicions of cancellation heightened when the streaming provider decided to release the cast members of the show.

Variety reported that the artists starring in the series were released from their contracts, and this is a piece of confirmed information. Then again, fans were assured that there is still a possibility for “Mindhunter” season 3, but this will depend on David Fincher, the drama’s executive producer’s work schedule.

It appeared that “Mindhunter” season 3 is going on a long hiatus because Fincher is working on a movie for Netflix. He is currently working for the feature film called “Mank,” and he is expecting to shoot and finish this before 2020 ends.

“David is focused on directing his first Netflix film ‘Mank’ and on producing the second season of ‘Love, Death, and Robots,’” a spokesperson from Netflix told Deadline. “He may revisit ‘Mindhunter’ again in the future, but in the meantime, felt it wasn’t fair to the actors to hold them from seeking other work while he was exploring new work of his own.”

Who were released from their contracts?

It was confirmed that the main characters, including Jonathan Groff, Anna Torv, and Holt McCallany, were released by Netflix. It should be noted that while the said actors were released, they can still come back for “Mindhunter” season 3 when Fincher is ready.