According to Horan, they have barely discussed about a reunion. 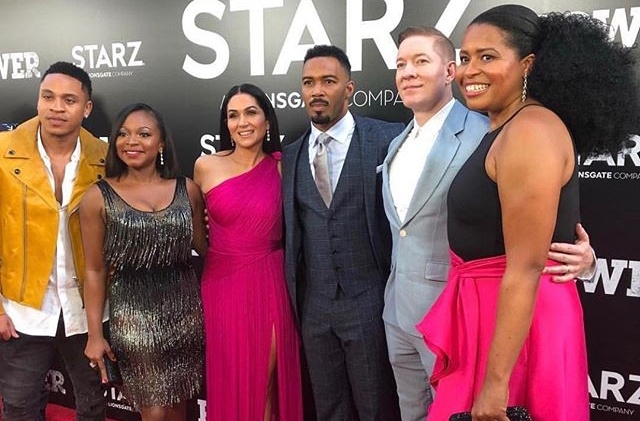 “Power” season 6 has been renewed in March 2018 and this was four months even before the fifth installment was officially released by Starz. The finale of the previous season was aired in September and filming for the next episodes immediately followed in the same month.

Naturi Naughton (Tasha St. Patrick) confirmed the start of “Power” season 6 filming through a social media post. In her Instagram update on Sept. 18, 2018, she simply wrote that they are back on the set for the first day of shooting. At any rate, the filming was interrupted for a while in December when a crew died while at work but the production of the drama was not affected by the short work suspension so there was no delay in the works.

“Power” season 6 will stick to its 10 episodes per season practice so the whole installment may last for about three months. The crime drama will continue the story of James “Ghost” St. Patrick (Omari Hardwick), the nightclub boss who desperately wants to escape from his drug business background.

Also, fans will be thrilled to see him with Angela Valdes (Lela Loren) as it was revealed that Tommy Egan’s (Joseph Sikora) bullet did not kill her. She survived so the viewers can expect more twists in the upcoming “Power” season 6.

The interesting fact is that Angela may return as a different person as showrunner Courtney Kemp refused to answer when asked about Angela’s character in “Power” season 6. With that, there were guesses that she could be waking up with amnesia, a disability or she suddenly changed sides after waking up from a coma, to add more drama to the plot.

Starz’s video teaser for “Power” season 6 showed a 2019 premiere but did not include a specific date. But based on predictions, the drama may arrive in June or July just like the previous seasons. See the short video teaser below: