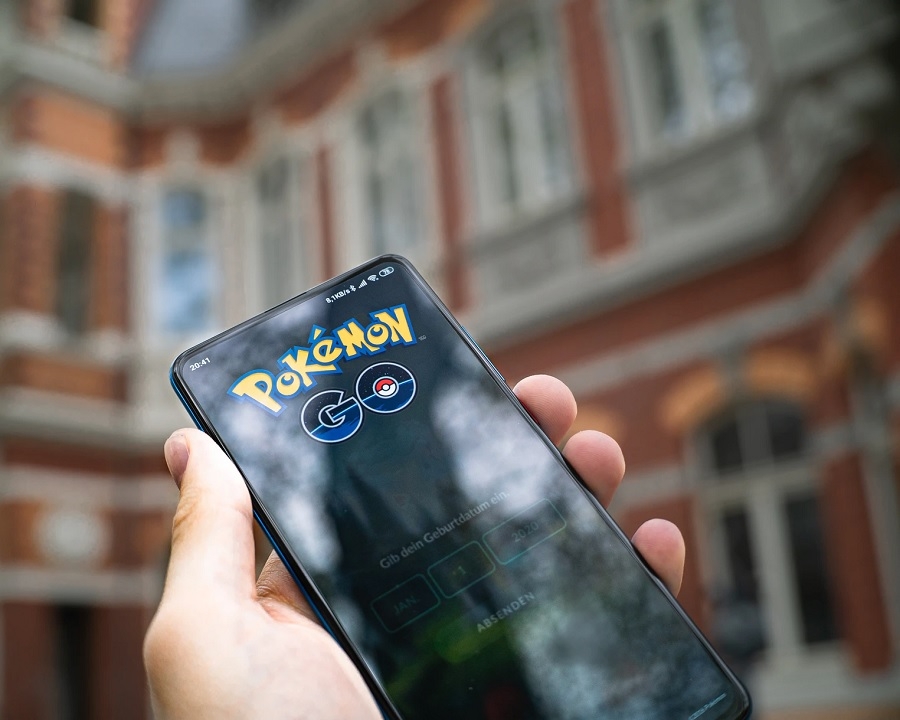 With a new month starting next week, “Pokémon GO” players should prepare themselves with an all-new schedule of highly rewarding raids throughout March. Five-star raids will still be good opportunities to catch Legendary Pokémon, but next month is going to be extra special with the appearance of Therian and Incarnate Formes.

‘Pokémon GO’ tips: When are the five-star raids happening in March

What makes the “Pokémon GO” events in March extra special is that they are part of the Season of Legends festivities that will run through June 1 worldwide. And one of the biggest highlights of this season is the arrival of Therian and Incarnate Formes of Legendary Pokémon to the mobile game.

In any online game, the presence of hackers and cheaters is one certain way to spoil the fun. Niantic Labs might not be discussing its anti-cheating efforts often, but the developer recently assured “Pokémon GO” players that it has also accomplished many things in this department.

In a blog post on Tuesday, Niantic revealed it served “punishments” to more than five million cheaters since the start of 2021. That number applies to its games “Pokémon GO” and “Harry Potter: Wizards Unite,” and “Ingress.” The developer did not specify the different forms of sanctions it dished out but confirmed that more than 20% of those were permanent bans.