The NBA is moving away from passive, opportunistic investments in favor of a more formal operation that will boost the value of its portfolio. 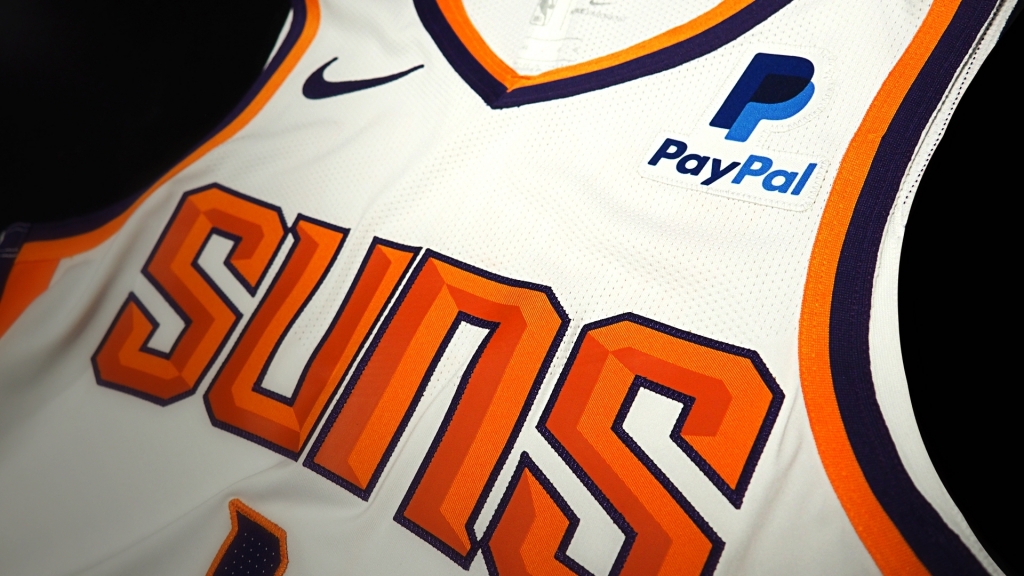 PayPal threatened to cancel its contract with the National Basketball Association’s (NBA) Phoenix Suns if Robert Sarver does not sell the team.

After the 2022–2023 season, the multi-year contract with the Suns, which was valued at US$3 million the previous year, is set to expire.

PayPal CEO and president, Dan Schulman, said they have reviewed the NBA independent investigation report into Phoenix Suns majority owner Robert Sarver and have found his conduct unacceptable and in conflict with their values.

He added that they have a strong record of combatting racism, sexism, and all forms of discrimination.

The NBA suspended Sarver for one year and fined him US$10 million following an investigation into workplace misconduct.

PayPal is also a sponsor of the WNBA’s Phoenix Mercury and Spanish soccer club RCD Mallorca, which both belonged to Sarver.