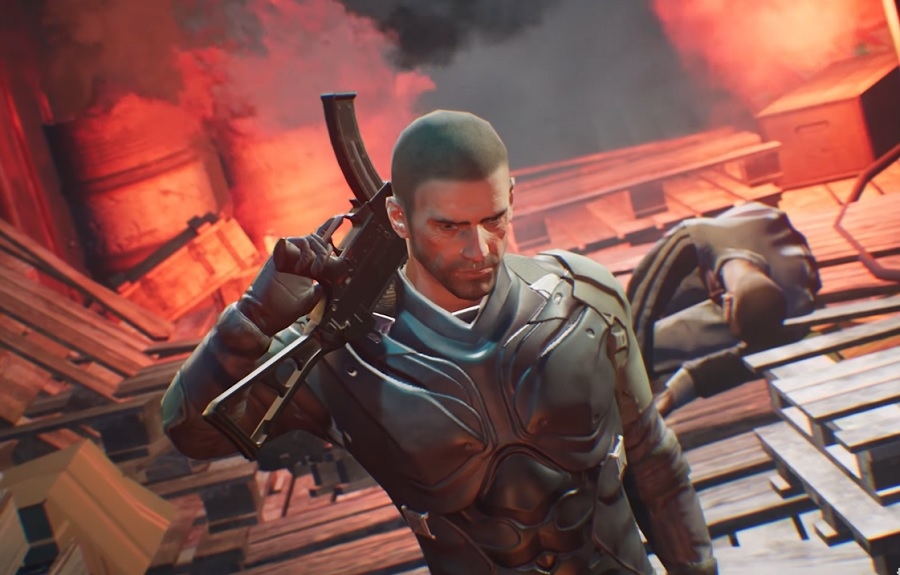 Team Deathmatch, or simply known as TDM, is one of the newest gameplay modes added to “PUBG Mobile” this year. Following the release of another game mode, developers are showing TDM some love by adding a new and exclusive map.

The update 0.15.5 goes live on Friday, Nov. 8, bringing in a list of new content and gameplay updates to “PUBG Mobile.” One of the highlights of the latest patch is the new TDM map called the Ruins. As mentioned, this is not available on other modes.

“PUBG Mobile” players might get some Sanhok vibes from the teaser photos for the Ruins map with all the ancient structures and temples. The latter could have been inspired by the Sanhok design that already features many cover points making it perfect for a deathmatch.

Update 0.15.5 is coming November 8! Check out all the details, with new features like the MP5-K, Ruins TDM Map, and much much more! https://t.co/4DUwFJJ6EL pic.twitter.com/2sIyjeUzlS

The Ruins map is anticipated to be bigger than the Warehouse map that was first made available on the “PUBG Mobile” TDM mode. This means there could be more respawn points on the map as well.

Aside from the new TDM map, “PUBG Mobile” update 0.15.5 also prepares the game for the start of Royale Pass Season 10 titled “Fury of the Wasteland” going live on Saturday, Nov. 9. Players who intend to join the tournament should install the latest patch as soon as it becomes available to their region. In season 10, players can once again send Royale Passes as gifts.

The update also adds the submachine gun MP5K exclusively on Vikendi as Vector leaves the map. This weapon’s least damage power is at 33 and is compatible with all weapon attachments on “PUBG Mobile.” Another Vikendi-exclusive update is the addition of the Zima vehicle to replace the UAZ. Zima has some disadvantages, such as being harder to maneuver and slower than other vehicles. However, it is advertised to be more snow-friendly and sustains less damage than other cars.

The update file will need around 0.21GB free space on Android and 0.24GB on iOS. “PUBG Mobile” players who will install the update between Nov. 8 to 14 will get rewards that include 20 Silver, 2,000 BP, and 1 blue Glider Trail.