PS5 restock may be harder to find this holiday, Sony reportedly reduces production target due to component shortage 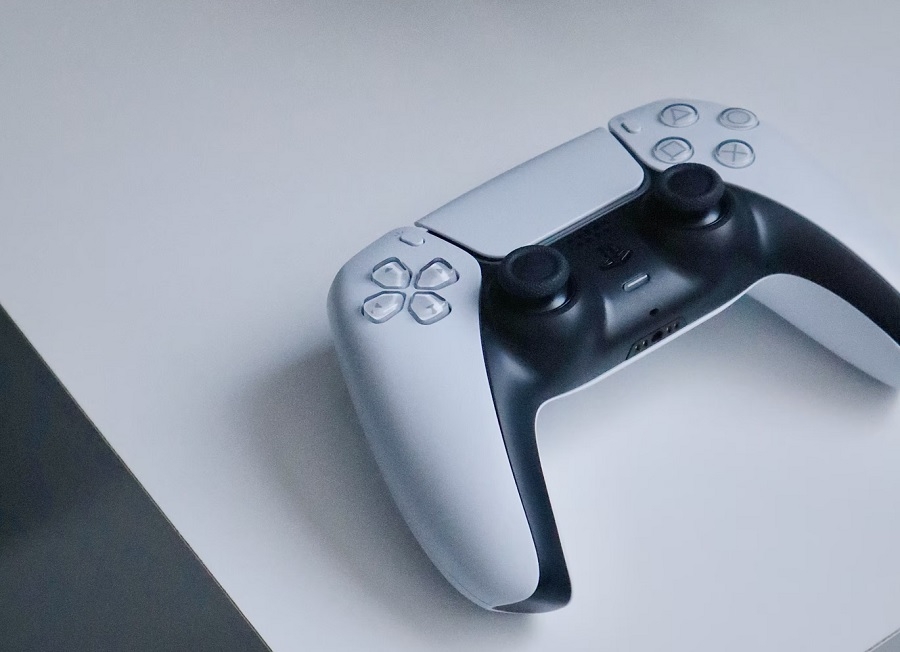 It might get harder to find an available PlayStation 5 in stores just as the holiday season begins. Sony has reportedly reduced its targeted production units for the remaining months of the fiscal year due to the continuing supply chain issues.

Sony may be the latest tech company to internally slash its hardware production target due to the ongoing chip crunch. Bloomberg reports that the company has originally planned to produce 16 million PS5 units for the current fiscal year, running from April 2021 to March 2022, but Sony has lowered its prediction to 15 million.

Reports note that the new 15 million production target is too close to Sony's goal of selling 14.8 million consoles by the end of the fiscal year. The very small gap between the reported PS5 production target and Sony's sales goal for the current-generation console also suggests that it may be even harder to find in stores in the next few months.

Aside from the supply constraints, Sony is reportedly facing issues with logistics as shipments of PS5 parts are missing their delivery schedules. The same report notes that the PS5 production has also been affected by the vaccine distribution in the regions where the components production and console assembly are situated.

Sony lowering its PS5 production target just as the world enters the holiday season may be frustrating, but it is not something that should surprise video games, consumers. Toshiba director Takeshi Kamebuchi told Bloomberg in September that the component shortages might affect companies through 2023. "Game console makers are among the customers making the strongest demands and I'm sincerely sorry for their frustration as none of them have a 100% satisfaction," Kamebuchi said.

It appears Sony is not the only game console maker forced to adjust its targets due to supply chain issues. Nintendo reportedly had to cut down its Nintendo Switch production by 20 percent barely a month after it launched the new Nintendo Switch OLED.

Sony has yet to officially address gaming fans and what to expect this holiday in terms of PS5 availability. Nintendo, on the other hand, has already confirmed it does not expect to meet the Switch console demands for the remainder of 2021. "Currently there is no sign of improvement and the situation continues to be severe so I can't say how long it will continue," Nintendo President Shuntaro Furukawa said last week.