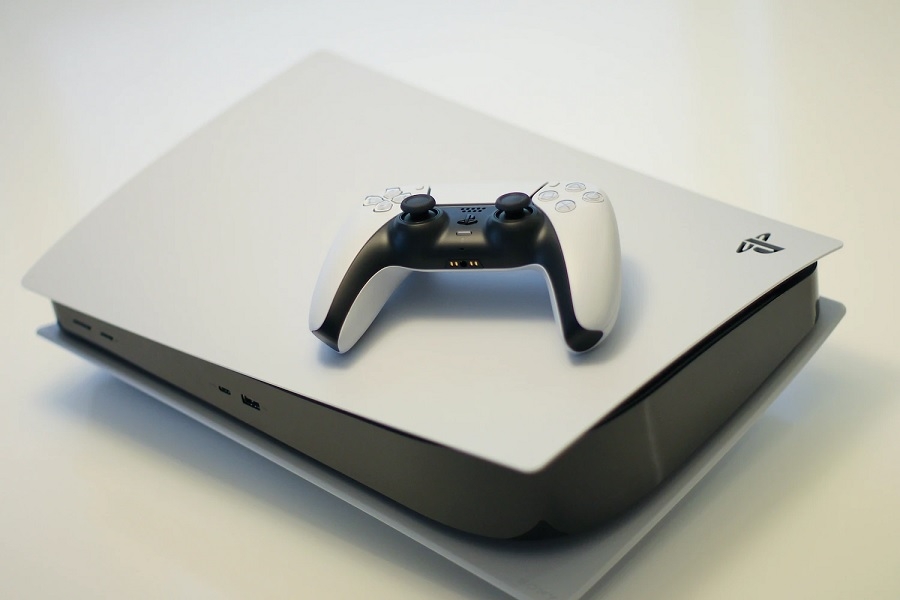 PS5 units with slightly redesigned features were sold in Australia recently, per recent local reports. Sony has yet to address the changes in the consoles, but it appears that this could be spotted in more regions as the company tries to keep up with the demand for its current-gen gaming system.

The lack of announcement from Sony’s end might be explained by the very few changes implemented in the new PS5 units. Consoles with model numbers CFI-11XXX and CFI-1XXX look very much the same. However, Press Start got confirmation from one buyer that the CFI-11XXX console is using a new screw.

It might seem like a very small change, but it is believed to make attaching a PS5 stand much easier. Unlike the original screw, the new component used in the PS5 CFI-11XXX can be adjusted or removed without a screwdriver.

This is not the first time that a slight change in the PS5 design was implemented without any word from Sony. Last month, it was also reported that the PS5 Digital Edition shipped in Japan had a different model number and was a few hundred grams lighter than the original version. The redesigned digital-only model also used a different screw.

In the case of the PS5 units in Australia, this seems like the first time that a change in the model number and screw used were implemented on the Disc Edition of the console. The Australian news source also assumes that the CFI-11XXX model of the PS5 Disc Edition could be lighter than the original.

Earlier this year, Sony was firm on its target of beating PS4’s sales records. “We’d like to aim at [surpassing] second year sales of 14.8 million, which was the second year of PS4,” Sony CFO Hiroki Totoki said last April (via T3). But the company also confirmed that it has been affected by ongoing parts shortages in the supply chain.

There have been hints from Sony that it could implement design changes in the PS5 as a solution to the ongoing supply chain constraints. However, those changes could be more significant than just changing the screws on the console. “We could find maybe a secondary resource, or by changing the design,” Totoki added.

Photo by Kerde Severin on Unsplash