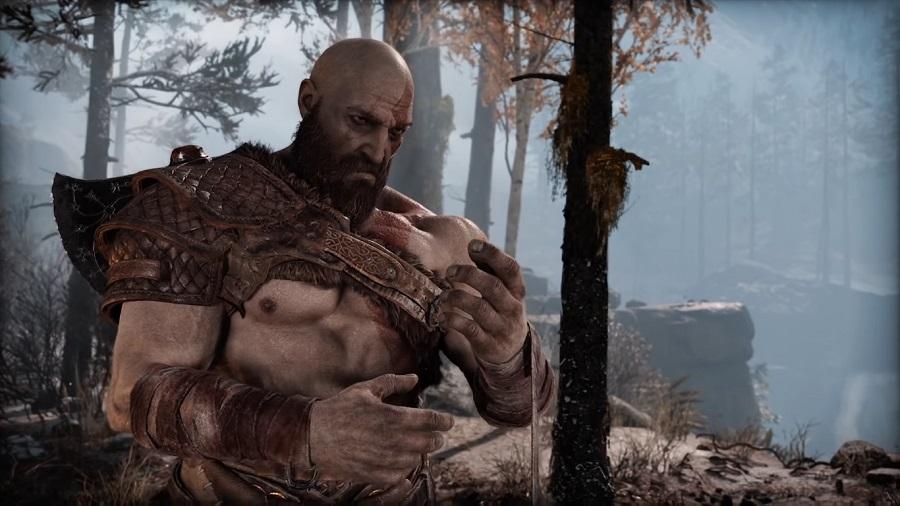 June marks the first month of the all-new PlayStation Plus, and it appears that Sony is planning on launching the revamped service with a jam-packed lineup of free games for its members. A new leak has claimed that the 2018 “God of War” installment will be one of the titles up for free download through the subscription service.

The report comes from Areajugones, which claims that “God of War” will be joined by “Naruto to Boruto: Shinobi Striker” and “Nickelodeon All-Star Brawl” on PS Plus in June. The publication added that these games will be downloadable for free starting Tuesday, June 7 until July 5.

While this is not the first PS Plus leak from the publication, PlayStation fans might still want to take this with a grain of salt. But the report also noted that an official announcement from Sony should happen on June 1.

In the previous months, Dealabs user billbil-kun has also been one of the reliable sources of PS Plus leaks with several consecutive accurate reports. The leaker said they will release their report sometime on Tuesday, but they advised Dealabs users not to purchase games that are designed for children and teenagers, as well as a very popular title. All these clues seem to match with the games leaked by Areajugones.

The launch of the all-new PS Plus may not be the only reason Sony is including one of the most popular PS4-exclusive games in June. As fans should know already, Santa Monica Studio is slated to release the sequel to the 2018 game -- “God of War: Ragnarok” -- later this year. Some fans believe that the inclusion of the 2018 “God of War” in the free PS Plus games in June could be part of a marketing strategy to build the hype for its sequel.

Existing PS Plus subscribers do not have to do anything to convert their subscriptions to the new PS Plus Essential tier. The price ($9.99 monthly) and features remain the same, but they have the option to upgrade to the Extra and Premium plans if they are willing to pay the cost difference. The all-new PS Plus launched in most parts of Asia last week, and it will be available in Japan on June 1, in North and South America on June 13, and in Europe, Australia, and New Zealand on June 22.