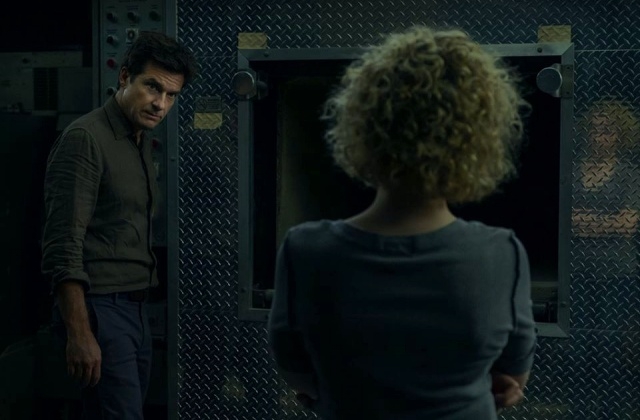 “Ozark” season 3 is coming up soon after almost two years of hiatus. The last installment was dropped in August 2018 and the drama continues to get more viewers and eventually reaching the blockbuster status on Netflix.

No wonder “Ozark” will continue with a few more seasons. They could make it longer but the executives of the show revealed that from the start they only have up to seven seasons in mind.

During the Milken Global Conference that was held in Beverly Hills last year, The Hollywood Reporter editorial director Matthew Belloni was able to talk to showrunner Chris Mundy and he shared this detail.

"We've always talked about it as five seasons,” he told THR. “It could be four, it could be seven but that always seemed like a good number to us.”

“Ozark” season 3 will continue the story of the Byrde family that was forced to leave their home after they got involved in a dangerous money laundering operation in Chicago. They are now in danger and things have gotten more complicated as they can’t leave the criminal world even if they want to.

Jason Bateman, the producer, director and cast member, revealed that “Ozark” season 3 will be dark. "It's a drama. It's kind of a dark, dangerous show about a money launderer for a drug cartel," he told Slashfilm.

Showrunner Chris Mundy further shared that fans will see Ruth Langmore trying to get closer to the Byrdes family in “Ozark” season 3. At the same time, Marty has further descended into darkness as his involvement in the criminal activities deepens.

“Ruth is more and more self-confident, but she’s grateful to Marty for being the first person to believe in her and give her responsibilities,” Mundy said. “Going into season three, we see her very much wanting to be a member of the Byrde family. However, as she gets deeper and deeper into the enterprise, she starts to wonder if being a Byrde is the best thing to be.”

As mentioned earlier, Jason Bateman will return as the protagonist named Marty, Laura Linney, Julia Garner and Sophia Hublitz are returning as well. Deadline reported that Madison Thompson has been added in the cast lineup as Erin who will act as Helen’s teenage daughter. Jessica Frances Dukes and Tom Pelphrey are also joining as series regulars.

Netflix confirmed last month that “Ozark” season 3 is set to arrive on March 27.