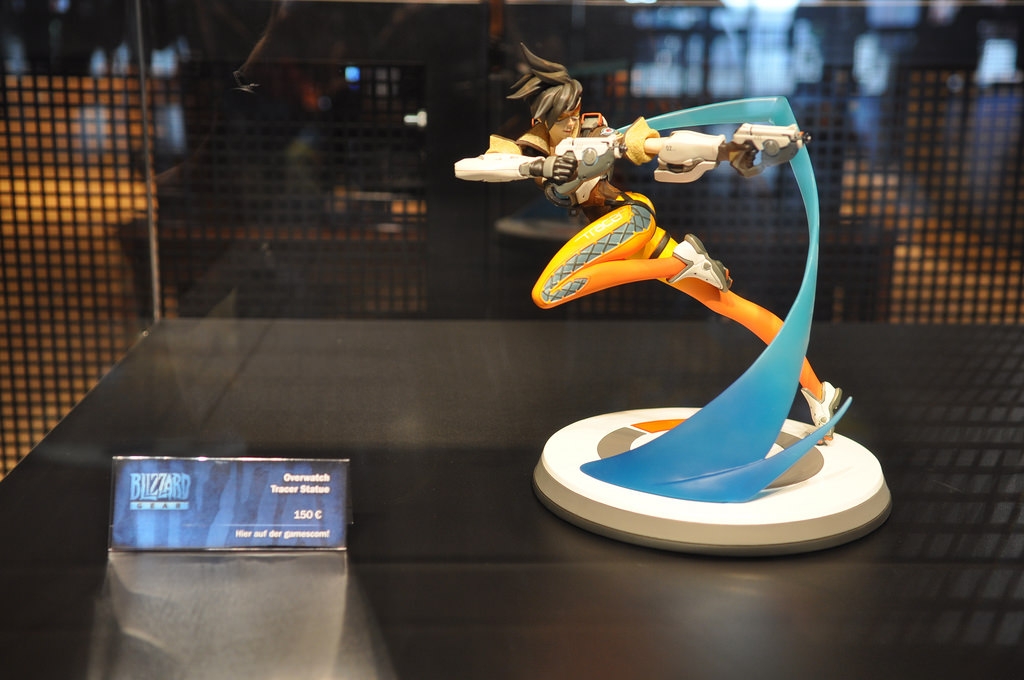 Blizzard finally launched the Insurrection event for its massively popular online shooter and so far, Overwatch fans seem to be enjoying it. More details about the event have finally been released and some people are already showcasing what they got when they opened their 100 loot boxes. It’s worth noting that different people might get different things and that 100 loot boxes might not be enough to get everything they want, after all.

One of the biggest additions that come with the Insurrection event is the new co-op brawl mode called Uprising, Kotaku reports. It’s basically a flashback to the early days when the heroes were dealing with some major political firestorms. The event involves Tracer on her first mission seven years prior to the game’s present timeline.

According to Blizzard’s own description of the brawl, this is an important moment in the game’s history. Not only does it provide context as to what the motivations of the heroes are, it also makes it easier to understand why the world and the rivalry or alliances in the game work the way they do.

“Experience a pivotal moment in history from before the fall of Overwatch,” the post reads. “Join a strike team of Overwatch agents—including the newest recruit, Tracer—as they undertake a vital mission to stop an omnic uprising in King’s Row. Drop into the action and play as one of the four charged with completing this critical objective.”

In related news, Paul Tassi over at Forbes shared what he got when he opened all 100 of his loot boxes to provide gamers with some idea of what they can expect. Tassi received a decent amount of Sprays and Voice Lines, along with Poses and Emotes, but he only got one Epic Skin and 7 Old Legendary Skins. He remarks that it wasn’t a bad haul at all, but he missed out on a couple of skins that he really wanted.