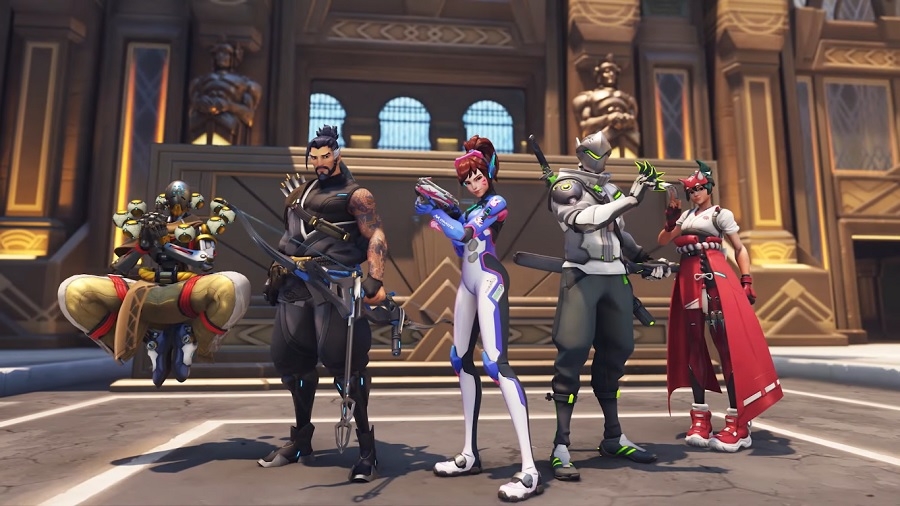 New players joining “Overwatch 2” next month will be introduced to the game differently. Blizzard designed the First Time User Experience (FTUE), so they could gradually become familiar with the playable characters and game modes.

Blizzard detailed the new features in “Overwatch 2,” including the FTUE, in a blog post a week before the game’s launch. The developer said all players joining the game with an account created on or after Oct. 4 (the game’s release date) will have to complete the FTUE to gain full access to all existing characters and Competitive game mode.

FTUE is designed to prevent new players from feeling overwhelmed by the slate of characters and game modes in “Overwatch 2,” Blizzard said. So new players will have to go through two phases of the FTUE.

The first phase would be an easy feat as Blizzard said it would immediately unlock all game modes and the in-game chat function. But the second phase is where new players will have to put in some work. New players will be able to unlock “Overwatch” characters from the first game by completing around 100 matches.

Blizzard said new players could avoid most FTUE restrictions when they play in a group, except for Competitive matchmaking. “New players must complete a specific challenge to access this game mode,” Blizzard added.

The developer is also introducing a new requirement in “Overwatch 2” to unlock the Competitive game mode. New players will now have to win 50 Quick Play matches instead of reaching a certain game level to access Competitive play. Blizzard said this would also help the system to analyze a new player’s skill level for better matchmaking.

The FTUE will also serve another purpose that will benefit even the players with older accounts. The developer said having a set of new requirements to complete should help detect cheaters and players with disruptive behavior.

“While this process helps new players join the fun, it’s also an effective way to discourage disruptive behavior and cheating,” Blizzard said. “FTUE is an investment to complete because it takes time to unlock game features.” “Overwatch 2” will be released as a free-to-play game on PC, PS4, PS5, Nintendo Switch, Xbox One, and Xbox Series X/S.