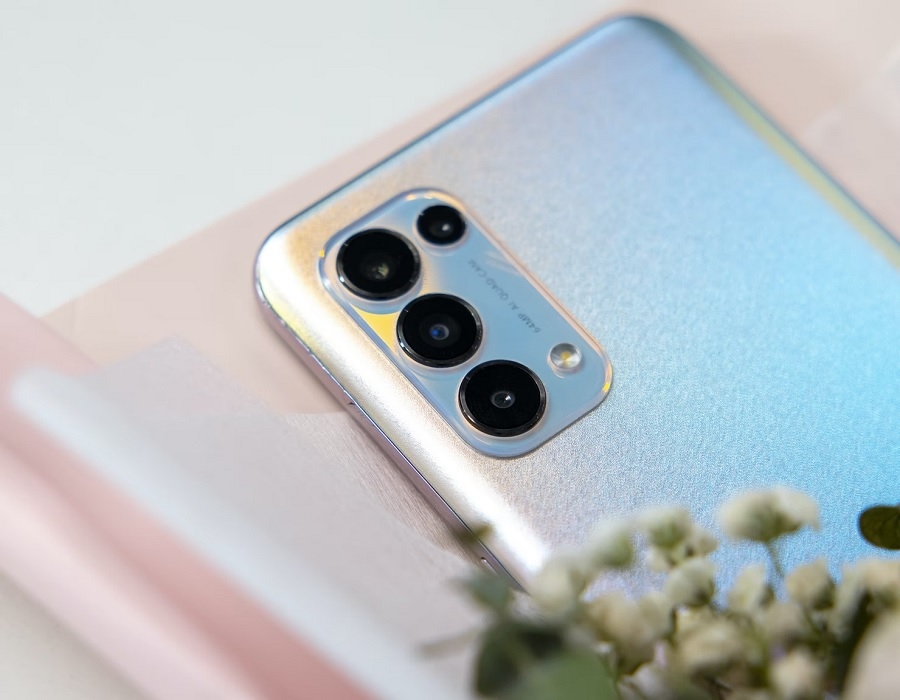 There have been several indications that the Oppo Reno 7 is on its way to being launched over the last several days. Most recently, a new leak emerged online claiming that the series will introduce a new SE model and include a Pro device powered by a Snapdragon SoC.

One of the latest leaks comes from a report on El Español suggesting that the Oppo Reno 7 will be a three-device lineup composed of the Oppo Reno 7 SE, the regular Oppo Reno 7, and Oppo Reno 7 Pro. The SE model is expected to have the smallest screen sporting a 6.43-inch AMOLED panel with FHD+ resolution and a 90Hz refresh rate.

The Oppo Reno 7 SE is reportedly powered by MediaTek Dimensity 920 and has a 4300mAh battery with 65W fast charging. All devices in the series are expected to have 32MP selfie cameras. But the rear-facing cameras will be different for every model. The SE variant is rumored to have 64MP, 8MP, and 2MP sensors.

Several technical specifications are expected to be similar between the standard Oppo Reno 7 and Oppo Reno 7 Pro. The same leak indicates they both have 6.5-inch screens with FHD+ resolution and 4500mAh batteries. However, the high-end model is reportedly the only device in the series with a 120Hz display. Meanwhile, all models, including the Oppo Reno 7 SE, are rumored to ship with 8GB and 12GB RAM configurations.

The standard Oppo Reno 7 is reportedly powered by Dimensity 1200 and a triple rear camera array composed of 50MP, 16MP, and 2MP lenses. The Oppo Reno 7 Pro, on the other hand, is expected to ship with Snapdragon 888 SoC. The leak says the top-tier model has three cameras on the back. While the brands of the sensors were not mentioned in the leak, other reports suggest the cameras could be the 64MP OmniVision OV64B, 50MP Samsung ISOCELL GN5, and a 13MP telephoto lens.

The latest Oppo Reno 7 leak does not mention a Pro+ model, which appears to correspond with Digital Chat Station’s speculation. The well-known leaker reported recently that they have yet to see an indication of the Pro+ variant being in development, leading to the supposition that it might not be part of the upcoming series.

While leaks and indications of the Oppo Reno 7’s imminent launch are starting to pile up, its release date is still uncertain. But the series is expected to launch sometime in early 2022.