OpenOffice Could Be Shut Down Due To Volunteer Deficiency 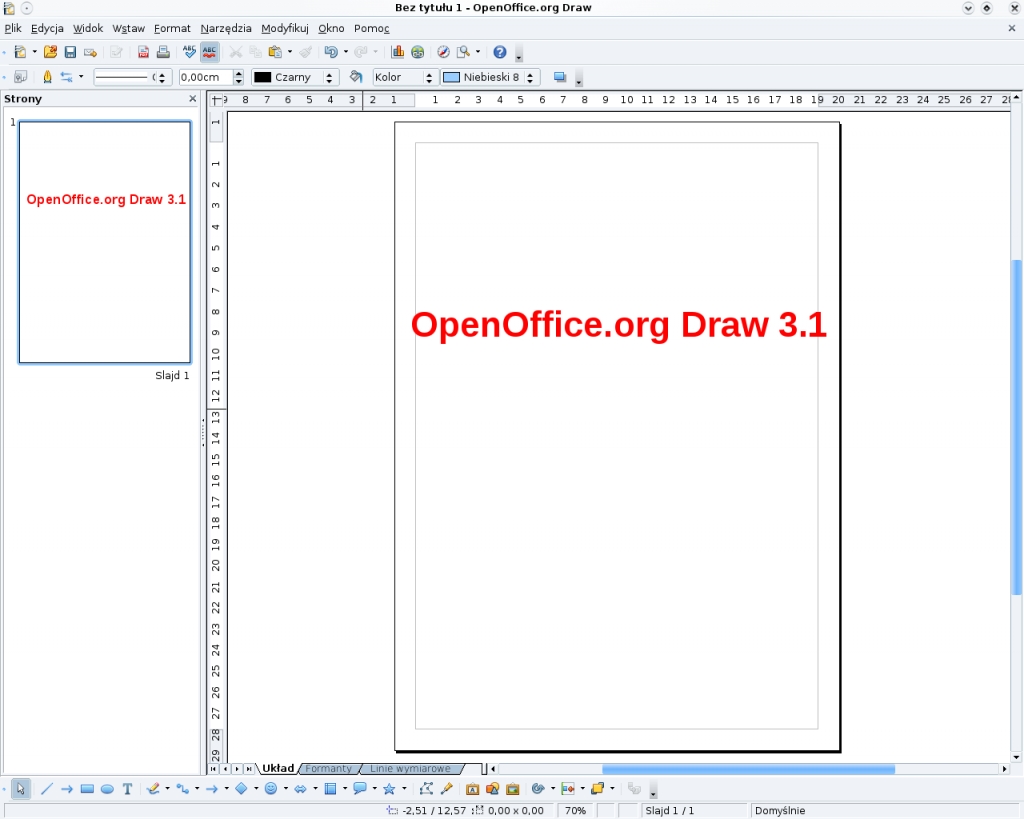 OpenOffice is the Microsoft open-source option that folks could use in place of MS Office, which is great for people who could not afford the latter. Unfortunately, the service needs volunteer coders to run properly, and it is precisely the deficiency of such people that it might need to be shut down.

The news was covered by Fortune when the vice-president of the project, Dennis E. Hamilton himself posited the possibility of the open-source alternative shutting down because of a lack of volunteers. Hamilton is a volunteer as well and has dedicated quite a bit of time and effort into making sure that OpenOffice would be safe to use, along with a handful of other people.

Although the possibility of a shut-down is just an idea at the moment, which Hamilton broached in an email sent to developers of OpenOffice, the signs of waning interest have been quite apparent. One example is the fact that the resource was last updated back in 2015 and hasn’t since, Inquistr reports.

Not only does this spell trouble for the resource itself, since it means more vulnerabilities for outside parties to take advantage of; it also presents users with a security threat they cannot ignore. It’s no wonder so many are now flocking to other open-source and free options such as LibreOffice. Others even opted to simply pay for MS Office in order to gain the added security that the product provides.

Speaking of LiberOffice, Ars Technica attributes the loss of volunteers for OpenOffice partly to the alternate alternative. Supposedly, this is why the former is able to crank out updates with much more frequency than the latter, which makes it a far more appealing option for those who still want security to go along with a free resource.

Perhaps the final nail in OpenOffice’s coffin is the fact that its volunteer developers are now growing older. As Hamilton, himself notes, working on the project doesn’t exactly provide much incentive, even just as a notch on a developer’s resume.