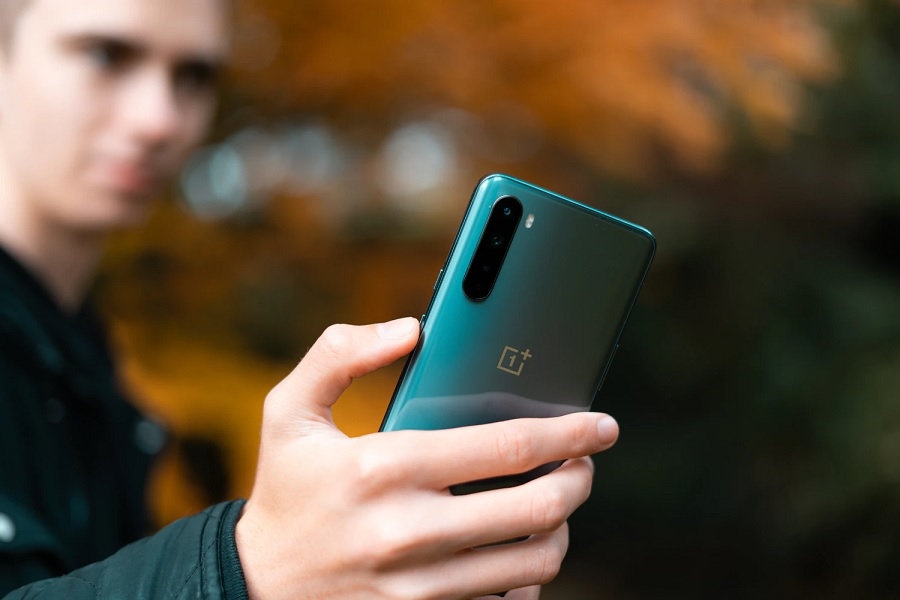 The release date for OnePlus Nord N200 has been announced, while its full technical specifications recently appeared in a leak. The phone launches with an affordable price tag for its unlocked version, but T-Mobile is also offering it for free.

OnePlus Nord N200 has been confirmed for a few weeks now, and the company has revealed more details now that its official release date is just around the corner. The device will arrive in stores on Friday, June 25, and will be available through OnePlus.com for $250. As previously reported, it will ship to the United States and Canada.

Smartphone users in the U.S. can get the OnePlus Nord N200 without paying $250 upfront. T-Mobile announced it is the wireless provider exclusively offering the device in the U.S. on June 25. New and existing subscribers of the company can get the new phone for free after 24 monthly bill credits upon adding a new line or through its trade-in program.

T-Mobile’s Metro also offers the OnePlus Nord N200 to its existing customers for $59 when subscribers add a new line. Also via Metro, “Anyone who switches with ID verification can pick it up in stores for free with instant rebate.”

Earlier this month, the official design and a few specs details were announced through PC Mag. One of the notable changes in its appearance is the rear camera bump, which now looks similar to the camera array of the OnePlus 9 series. The rear-mounted fingerprint scanner has also been tweak and the sensor will now be integrated into the power button on the side.

In the same report, OnePlus confirmed that the Nord N200 will sport a 6.49-inch 1080p LCD with 90Hz refresh rate. It is also going to be a 5G device unlike its predecessor Nord N100 that only supported LTE connectivity.

Photo by Harry Shelton on Unsplash