‘One Piece’ chapter 992 release date, spoilers: X Drake has left Kadio’s side and Jack was totally defeated by the Minks 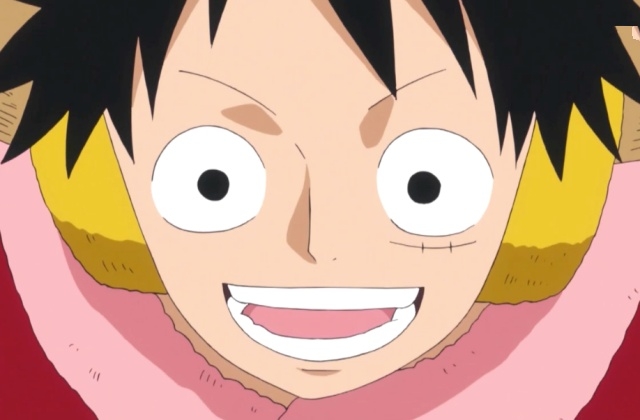 The upcoming “One Piece” chapter 992 will be more chaotic as characters are changing sides. In fact, aside from his son Yamato, one of Kaido’s allies have signed up to be on Luffy’s team.

In the previous chapter of “One Piece” titled “Let Us Die,” X Drake was cornered by Queen and Who’s Who after the former discovered that he was the one who helped Law escape when he was caught by the Beast Pirates. Now, they are planning to kill him for being a traitor.

Since he was caught, X Drake had to think fast or it will be the end of him. He spotted Luffy fighting with Numbers and he joined in to give a hand to the Straw Hat Pirates’ captain. Later, he asked Luffy if he could join his crew and fight together against Kaido.

“One Piece” chapter 992 will give answers if X Drake successfully joined Luffy’s alliance. The son of the revolutionary leader Monkey D. Dragon initially accepted him in his group; however, Jinbe and Franky objected as they don’t trust him.

He was known to be on the side of the enemies for too long; thus, it is understandable why the two have doubts. Plus, it was so sudden that he wants to join them as they have no idea that part of his reason was to escape from Queen and Who’s Who.

Then again, it seems he genuinely wants to abandon the villain’s side and fight with the good ones. He is originally the captain of the Marine Secret Special Unit SWORD and only went undercover as a pirate in the first place.

At any rate, it was predicted that fans will get to see Kidd, Zoro, Law, Carrot, Jimbe and Nami more on “One Piece” chapter 992. The war is not over yet and with them on Luffy’s side, more of Kaido’s allies could be defeated. Jack, one of Kaido’s strongest and closest men, is already down after being defeated by Inuarashi and Nekomamushi while in their Sulong form.

There ia a theory that Zoro and Sanji may be matched with Kaido’s allies who are members of the Flying Six or one of his commanders such as King, Queen and Hawkins. The bounty on Luffy may also increase after this Wano arc since Kaido is expected to be defeated along with Big Mom. When the dust has settled and Kaido is out of the way, Luffy could also become the Emperor of the sea but this will be shown in the next arc.

“One Piece” chapter 992 will be available on Oct. 4, as per Otakukart. Fans can expect the raw scans to arrive between Oct. 1 and Oct. 3 and will be posted on VIZ Media.