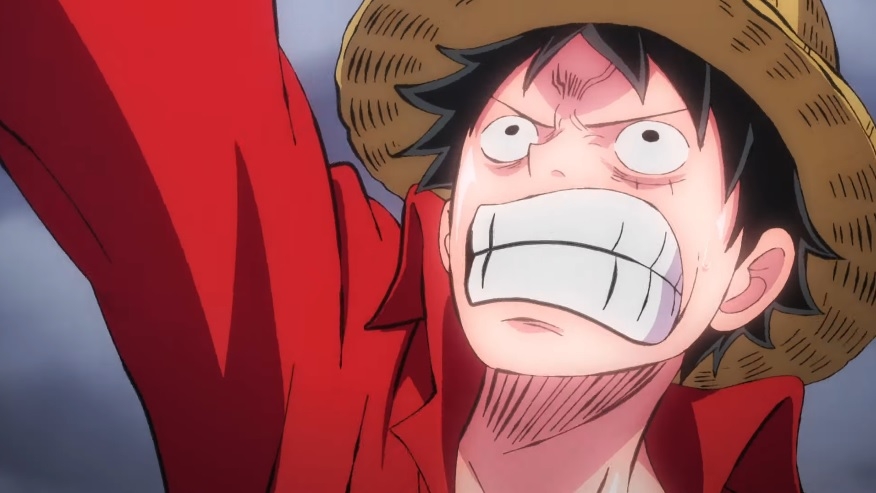 “One Piece” chapter 1,000 is going to be an important installment for the long-running series created by Eiichiro Oda. Since it has been leaked for a while now, fans can be certain that the chapter will offer several important moments from the past and sets up the future of Luffy.

Luffy’s goal of reaching the top floor to fight Kaido has been a journey in itself over the last few chapters. And he will finally accomplish that in “One Piece” chapter 1,000 and face two of his biggest rivals -- Kaido and Big Mom -- in becoming the Pirate King.

It is also worth noting that Luffy will not be alone in confronting the two Yonko in “One Piece” chapter 1,000. Luffy’s allies, who are also part of the prestigious Worst Generation, will be with him on the fifth floor. While a full action involving Kaido and Big Mom is not happening yet, the presence of Kid, Law, Killer, and Zoro at the top floor suggests they could join this fearsome battle in upcoming chapters.

While Luffy confronts Kaido and Big Mom, Yamato is still with Momonosuke telling him about the things he learned from Oden’s journal in “One Piece” chapter 1,000. This also paves the way for Yamato to recall the memories they had with Ace during his time in Wano.

Yamato will give the journal to Momonosuke, saying he is the rightful owner. Kaido’s child also reveals that he had been patiently waiting for the alliance’s arrival in Wano because Oden had predicted that a new generation of pirates will take on the responsibility of liberating Wano. Yamato will also express confidence that Luffy has what it takes to be the next Pirate King and will remember the time Ace also said his younger brother’s ambition is not an impossible feat.

The biggest highlight of “One Piece” chapter 1,000, however, has to be the debut of Luffy’s new attack based on his Gear Third ability. While fans will have to wait for the official English version of the chapter to confirm its name, the spoilers have shown it is powerful enough to knock down and wound Kaido with just one hit. “One Piece” chapter 1,000 will be released on Sunday, Jan. 3, 2021.