Baturina and Ambani disputes compete for the most controversial family feud

How to Invest in the Thriving Online Casino Sector

Coronavirus Effects on the Transfer Market

How Business Audiobooks Can Help You Master Your Money 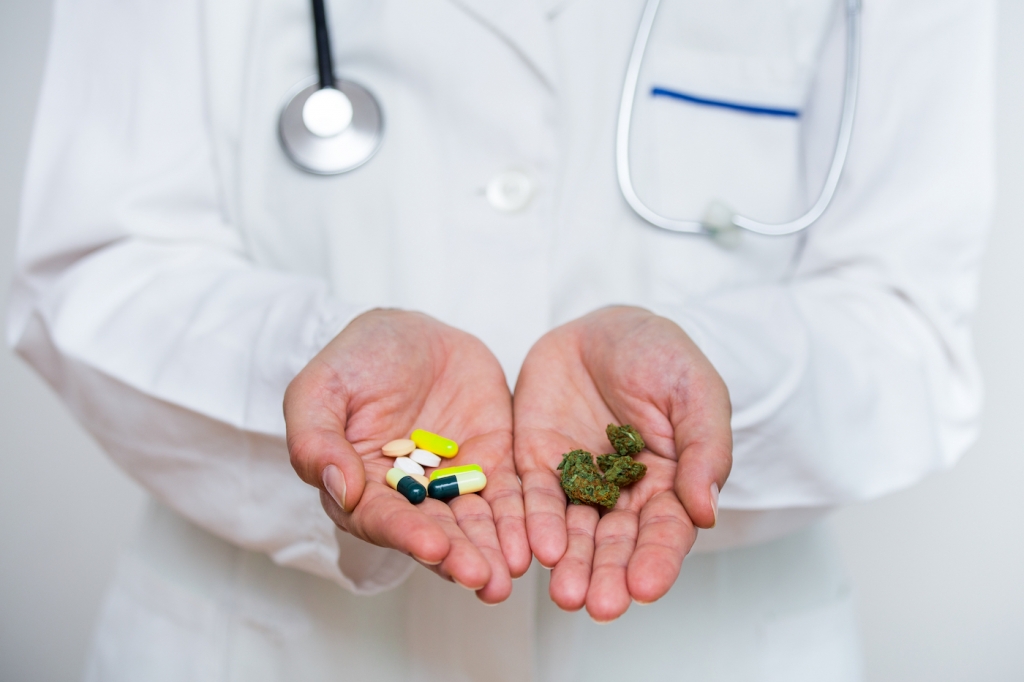 The world of medical marijuana seems to get brighter each year.

More support has been drummed up nationwide for medical legalization, and the future is looking hopeful. But hope, like many ideas in our current political climate, comes with strings attached.

The string: more pharmaceutical companies want to stick their fingers in the medical cannabis pie.

Who is Teva Pharmaceutical?

Few names have been as criticized recently as Teva Pharmaceutical has—and for good reason.

Teva is a multinational pharmaceutical corporation. They are based in Israel, though their facilities exist in South America, Europe, Australia, and North America. And it is in the United States that Teva has seen serious disagreement as of late.

Over 40 states (44 to be exact) are suing Teva over prescription opioid promotion. These states argue that Teva has a direct hand in influencing the opioid epidemic that is plaguing that nation. Teva, it appears, has caused more harm than help, and many states are taking direct action to combat Teva’s damages.

Opioid deaths in America are always increasing, too: from 1999 to 2017 overdoses from opioids made up more than 68% of overdose-related deaths. In 2017 alone over 70,000 Americans died from opioids.

These numbers are significant because few drugs have such a high rate of death or addiction. Opioid addiction is rampant as well, and while much is being done to fight this—such as by legalization of medical marijuana—those who are at the top are not being held responsible like they should be. The recent lawsuits against Teva hope to bring more light to the issue and place the proverbial spotlight on the suits in charge.

Cannadoc, an Israeli medical marijuana producer and subsidiary of the publicly traded InterCure, struck a partnership with Salomon, Levin, Elstein (S.L.E.). S.L.E. is a health-logistics company owned by Teva Pharmaceutical.

What this means is that Teva’s subsidiary—S.L.E.—will be used to distribute medical marijuana and related products to hospitals and pharmacies within Israel. A future goal of Tevra and S.L.E. is to push for international sales, sales that could affect the United States market. If you aren't aware of Israel's booming marijuana industry, you can read more about it here.

For investors, doctors, and patients wariness is to be expected. Any partnership with a multinational pharma corporation could go wrong in no time. Multinationals like Teva care not about the health of those involved but rather worry about the profit to be made off of the suffering and a need for better health care options.

This is not to point the finger at Teva, S.L.E., or Cannadoc and say that they will undoubtedly turn rotten because of their checkered past. On the contrary, hope could be had, hope that the corporation will turn their image around and work through smaller companies to push for higher quality patient care. Though this hope does maybe exist, it walks a thin line between expectation and delusion.

Profit reigns king in any corporations’ decisions, and that fact rings ever true in regard to medical marijuana.

Medical marijuana is on the rise around the world, and in the United States, in particular, the future will assuredly include wider legalization of the wondrous plant for both medical and recreational use. The benefits outweigh any perceived negatives, and more patients of various ailments are looking to marijuana as a natural form of pain relief and healing.

While it is true that large mega-corporations have more money to invest in the medical marijuana industry, this does not make them a better option for doctors or the health care system. Smaller farms, local growers, and those interested in medical marijuana from a place of compassion and care would do more for the nation than more government-corporation marriages. Further, when the local grower is undercut by the multinational the local culture suffers. It’s called the Wal-Mart Effect, and it’s been shown to trash communities, and while big companies are not going to necessarily move in and shut down local pot startups, it wouldn’t be outside the realm of reality for this to happen—especially as marijuana continues to enter mainstream acceptance.